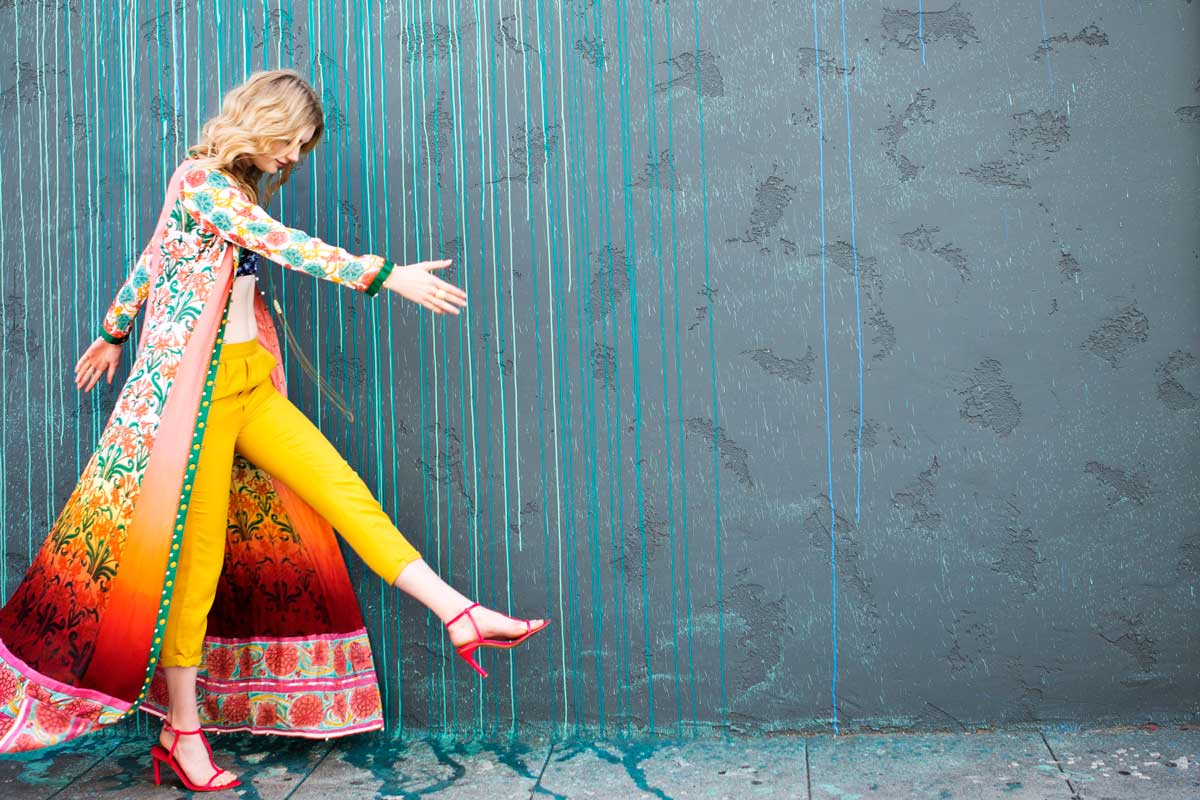 The Barkers have shot motion projects for some of the worlds largest brands.

Join AbelCine, in partnership with APA Chicago, for a special panel discussion event in Chicago, Capturing Motion: Introducing Movement to Your Storytelling Process.

The presence and variety of motion imagery in today’s world is growing. From Instagram videos to short films, web series to corporate applications, from livestreams to fine art installations — video is everywhere we look.

In recent years, many still photographers have started to add motion capture to their portfolios, and the line between those working strictly in stills and strictly in motion continues to blur.

During this special event on January 26, you will hear from three professionals who have successfully transitioned to working in motion alongside their traditional stills work. They will discuss all aspects of their experience from why they decided to incorporate motion into their body of work, to what challenges they faced when first starting out and how they market themselves in a new industry. There will also be ample time for audience Q&A after the panel discussion.

AbelCine specialists will also be on hand to give an overview of some of the most important technical aspects to be aware of when starting to work with motion imagery.

Eric Klein, Photographer + Director
Whether we are shooting a large production in a remote location, or a run and gun documentary with no set up, the best part of this business is that it allows me to participate in the lives of such a wide variety of people. Regardless of the subject, I like to tell stories, solve problems, and figure out the most efficient way to pull off a shoot. I get involved with production to assure everything runs smoothly, have a strong work ethic, and make everyone feel comfortable on set. As all the elements come together, I provide simple direction that allows the story to unfold, and capture the real moments as they happen. We are always on time, on budget and handle pressure with ease.My crew and I stay as enthusiastic on day five of 14 hour days as we are on day one, and we have a lot of fun in the process. We look forward to collaborating with you on your next project. Please give the studio a call and lets go shoot something!!

Sandro Miller, Photographer + Director
Sandro has been photographing people for over thirty years. He became interested in photography at the age of sixteen upon seeing the work of Irving Penn and has since devoted his life to creating expressive images.

With numerous award-winning campaigns to his credit, Sandro is one of today's foremost photographers. He has photographed many national advertising campaigns for a long list of clients including: Allstate Insurance, American Express, Anheuser-Busch, BMW, Dove, Gatorade, Coca-Cola, Honda, Pepsi, Milk, Nikon, Microsoft, Miller/Coors, Motorola, Nike, Adidas, Pony, UPS, Champion, and the US Army.

In 2001 Sandro was invited by the Cuban government to photograph that country's greatest national treasure – its athletes. This project was the first US/Cuban collaboration since the trade embargo was imposed in 1960. Sandro's editorial work has been featured in The New Yorker, GQ, Esquire, Russian Esquire, Time, Forbes, Details, Stern, Wired, Newsweek, Vibe, Communication Arts, Graphis, New York Magazine, Eyemazing, and ESPN Magazine and has been exhibited worldwide.

Kristen Barker, Photographer + Director
The Barkers are a Chicago based collaborative husband and wife photography & directing team. For the past six years and counting they’ve been creating killer videos, awe-inspiring imagery and even some of those catchy original songs you’ve been Shazaming, for both commercial advertising and editorial projects. And they’ve been lucky enough to do so for some of the world’s biggest brands including Crate & Barrel, Microsoft, Kraft, JC Penney and Hyatt.

In this new high-tech insta-snap-face-tube digital world, amongst a sea of slogans and hashtags, it’s easy to lose sight of what makes us all human. No one thing or one person is truly ordinary. And the Barkers remind us of this throughout their work. Those real life everyday moments, and the experiences that shape our lives are what they strive to capture. The work they create is not just pictures and words; it’s living content—made of bite-sized slices-of-life telling stories. And it’s this intuitive insight to social behavior and cultural trends that allows them to create high quality content that resonates and connects with their viewers.

Rob Grimm, Photographer + Director
Rob is a dynamic individual; a photographer, a father, a furniture designer, a husband, a yoga nut, a devoted friend, a soccer coach, a little brother and lover of a warm brownie straight from the oven. He is a momma’s boy and forever grateful that she him a Kodak X-15 camera at the age of eight to document a family trip.

Rob has crossed the frozen Baltic Sea on a snowmobile and has camped on the beaches of Mexico. Lived in Europe, got lost in Paris and made it through CU Boulder in four years. Has seen the Italian countryside in the spring, spent the holiday season snowed in at a cottage in Austria, aimlessly wandered the streets of London and marveled at the architecture in Barcelona.

Rob is happiest pushing his girls on the swing set, spending a warm day at the beach, trotting through the mountains covered with fresh snow, or floating down that lazy river in a canoe. I love the sound and smell of an old British sports car and the sound of the Beatles’ “Penny Lane.” His collection of music is deep, but this thirst to enjoy life is deeper.

Having a camera in my hand makes me thoroughly happy.