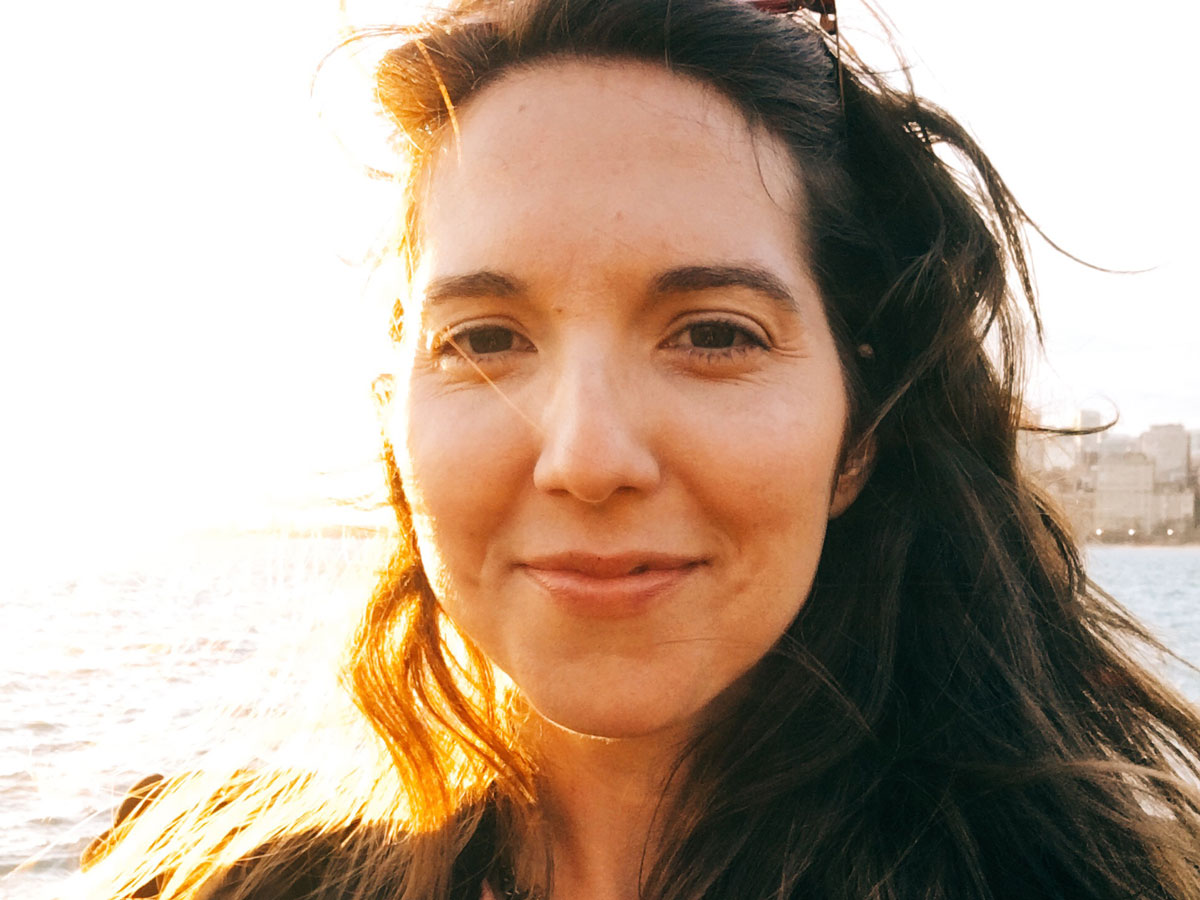 Callie Lipkin is a Chicago-based photographer with two decades of experience in the industry and an open, organic style that allows her to get to the heart of her subjects and capture their most authentic moments. That aesthetic is thoughtfully articulated in Dad Time, her ongoing series profiling modern dads from a variety of industries and lifestyles spending time with their children that has commanded a growing social media audience as well as the attention of clients and industry peers.

Lipkin’s path to a career in photography was slightly unconventional. Although she initially went to school at Northwestern University to pursue a degree in engineering, a discovered love of photography the summer before her freshman year prompted her to rethink her academic objectives. “I started shooting for the school newspaper shortly thereafter, maybe that winter and I fell in love with it even further. I decided that if I was still doing that in a year I would transfer and redirect my studies. I ended up transferring to the University of Minnesota and finished an art degree up there,” she said.

Although engineering requires quite a different skill set from photography, Lipkin has found that some lingering aspects of her former studies have added to her professional life. “The only thing I would say that is fluid from engineering is my sense of lighting,” she said. “There is a lot of math and ratios that we work with that would be a similar skill set. And when it comes to running my business and production it is all about problem solving, so I think that is where that side of my brain kicks in. But when I'm on a shoot I'm not on my tripod doing something technical. I'm very high-energy and work very organically.”

After graduation, Lipkin spent time working in the newspaper industry, supplying photos for the likes of BeaconNews in Aurora, Illinois and the Boston Globe. The intensity and fast pace of the industry became an unique advantage as she transitioned into a freelance career in the early 2000s (a time that newspapers were feeling the brunt of the recession). “The newspaper world was a really fantastic grooming experience. I would be shooting between 3-5 assignments a day, possibly. So it was a very different way to enter commercial photography. A lot of people come into it through assisting where they don't have a lot of time to shoot. I had the opposite problem where all I was doing was shooting, and then I had to work backwards when I did transition, about how to navigate everything except for shooting and how to do production aspects of things." In the years since, her business has blossomed, attracting clients like Allstate, AT&T, Walgreens, and Whirlpool, along the way.

As Lipkin’s business grew, so did her family. As life often dictates art, she found inspiration for her next personal project, “Dad Time,” close to home. “Having kids and becoming more aware of parenthood around me and seeing cute, fun hipster dads and picking up on how different things are now than when my parents were raising us,” she said. 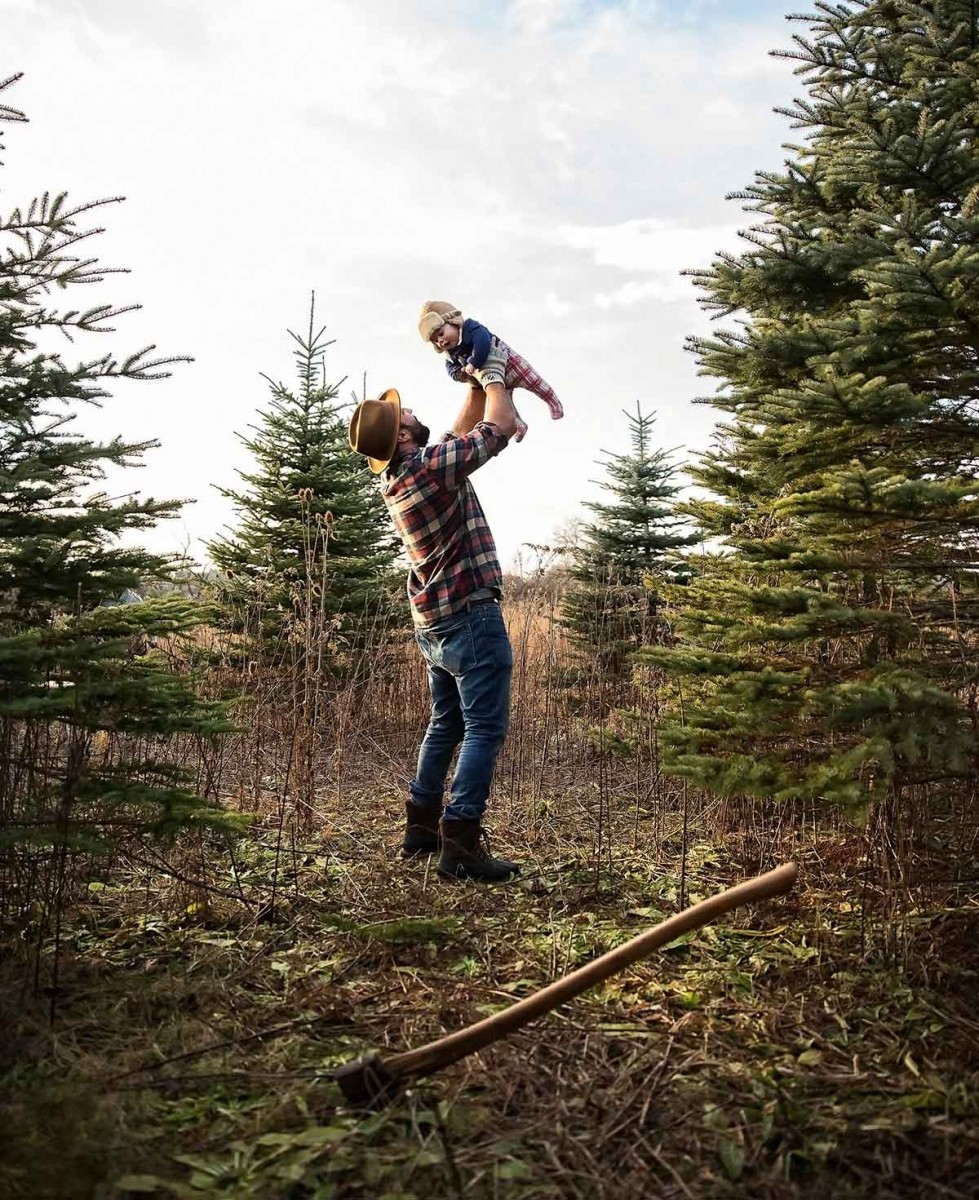 One major difference between current and past generations is the rise and societal acceptance of stay-at-home dads.

After the birth of their second child, she and her husband decided that he would step away from his role in her business operations to be a stay at home dad to their two children. “Some of the inspiration for it was seeing him and how he is received in the world."

The couple's exchange of "traditional" gender roles in breadwinning has influenced Dad Time in other ways as well. “Since I'm kind of the primary earner in my family. I have a home office so I work out of the home. I'm available for my kids on the weekends, mornings, and nights. I have a little more of a 'traditional dad' schedule with my kids, and a lot of the stuff I do with them ends up being really appropriate for Dad Time."

Matching the steady flow of inspiration, Dad Time's ongoing nature has allowed Lipkin to test out new creative twists and technical aspects of photography before she takes them to her more time and budget-restrained client work. "I can shoot as many Dad Times as I want, and if I'm not in love with all of them it's no big deal," she said. "We don't have that luxury when we're doing client jobs. Everything has to turn out great. There's no room for errors. I'm a big believer in "always be failing." The more I'm experimenting and trying things, the more failure I have, but the more successes I have. Dad Time is a great project to be working in that high-risk environment."

After Lipkin's husband turned to focus on their kids full time, she brought on outside help to take on the aspects of the business he had previously handled and more. She now employs two full-time staff members and is considering expanding operations even further. “My management style is like my photography style. I like things more organic than structured, because I know once we go on location everything is out the window." Having a team behind her has enabled her to take on more creative and client work. 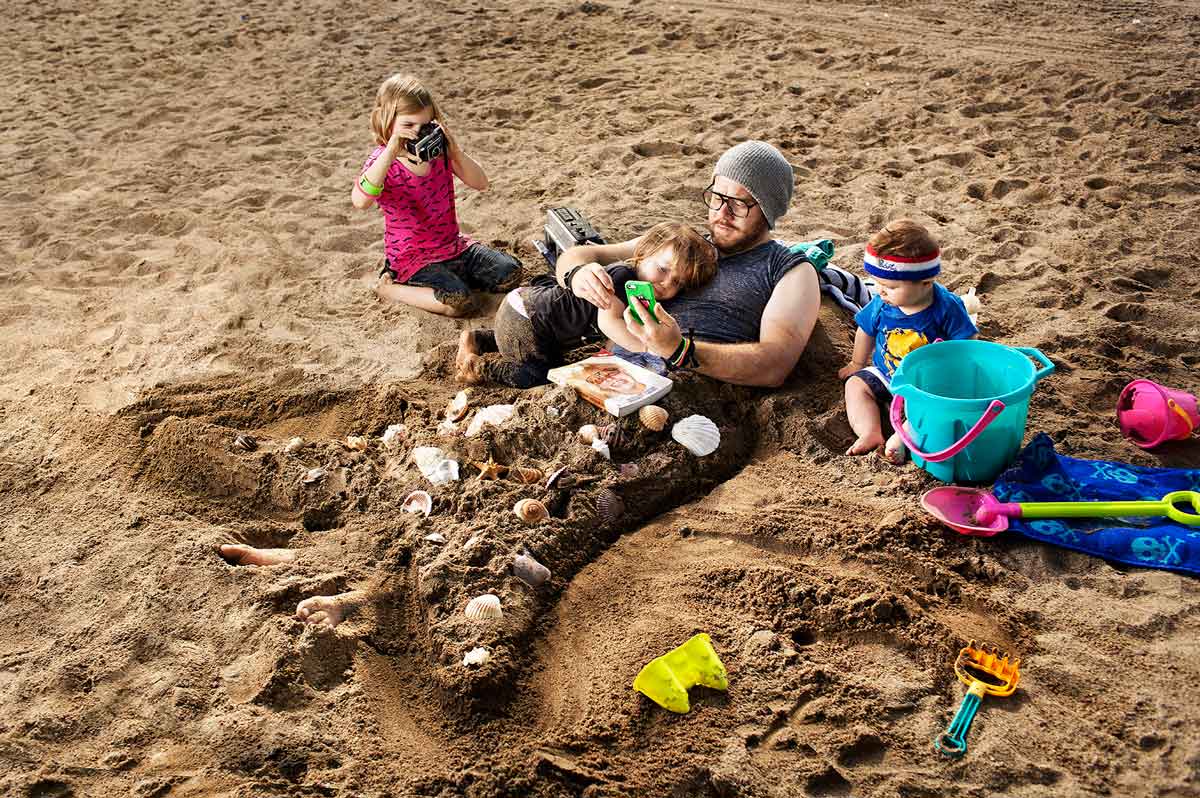 While some professional photographers have complaints about the impact social media has had on the industry, Lipkin has used platforms like Instagram and Twitter to her advantage. "If any photographer thinks instagram photographers are taking away their jobs, I don't think they understand what their capabilities really are. A lot of that media didn't exist ten years ago and those assignments didn't exist ten years ago. If you're honest with yourself, if you're not a top Instagrammer, would you really know how to create the best Instagram campaign for a brand? It's just not your specialty. That would be like me saying that product photographers are taking my work."

Social media has given Lipkin a platform to use her creative projects like Dad Time to build her personal brand and increase business, and has also inspired her to produce even more high-quality work. "A great aspect about social media that gets me more excited to do more is that it's a living portfolio... Anyone can have twenty great pictures, but can you make something great and put it out there every day? That's a very prolific and ambitious amount of imagery. It helps put the pressure on me, where I might not get that from anywhere else. "Look how much great stuff I put out last week. How much great work can I do this week?" 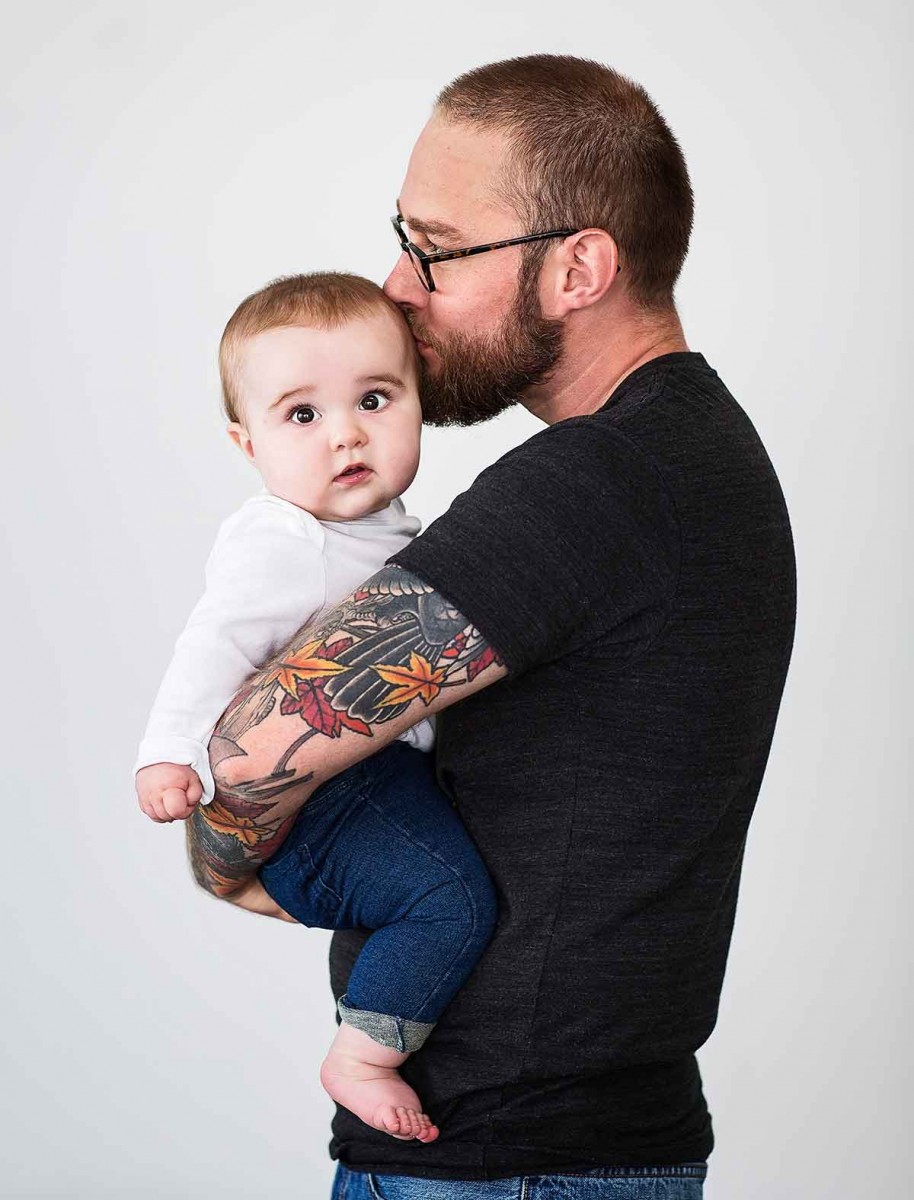