I have always reflected on my history to inform and influence my projects. An on-going approach in my personal projects is to visit locations that have had influential historical events occur. When I was a child the civil rights movement played as the continual unfolding story via the news on TV. I remember seeing with horror the images of abuse of the people attempting to march from Selma, AL to Montgomery, AL. Even then as a child, I wondered about the madness of how people sometimes treat others.

My project titled Selma starts with those memories of a place and it's history. Although those historical events burned the town of Selma, AL into my mind, this project is not about that particular event. I traveled to Selma to experience what was going on now, nearly 50 years later. I walked the streets near where the famous images from Life magazine were taken. I journeyed by foot to feel the spirit of the place and to meet the people. The emotions felt on those walks, and the experiences of meeting todays Selma are what are reflected in this project. My goal was to create a body of work in Selma that illustrated the dignity and humanity that is in all people, whether then or more importantly now. 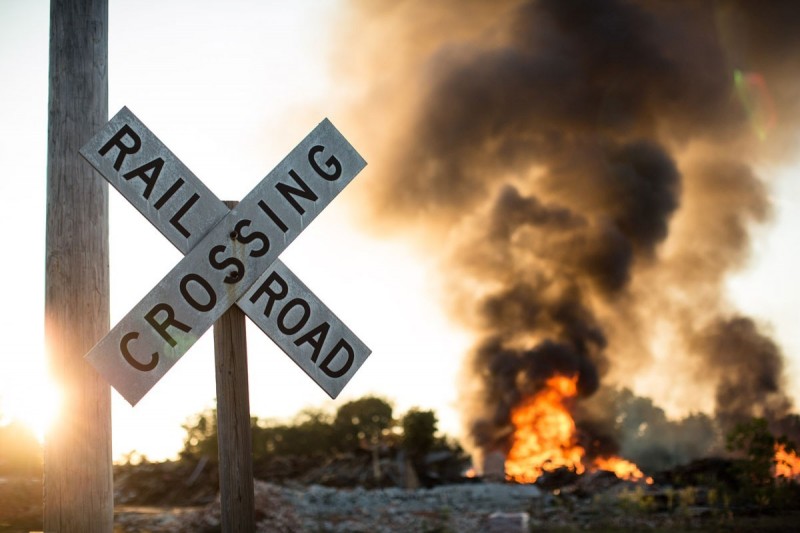 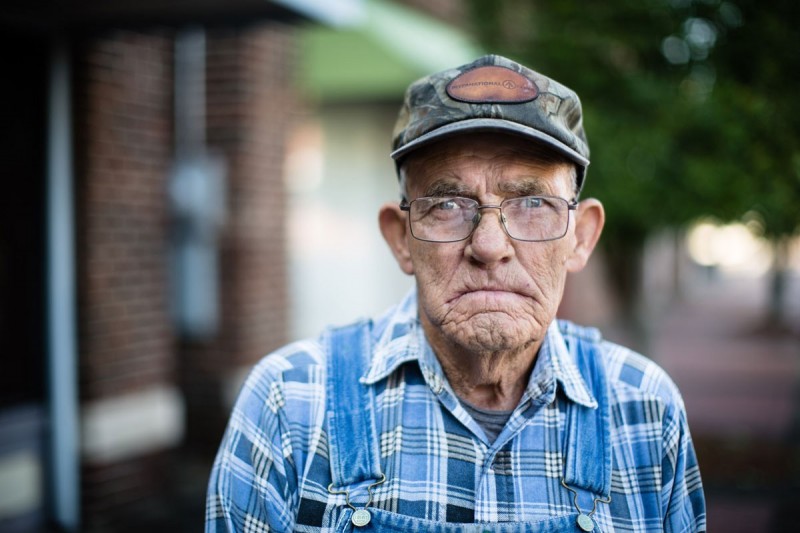 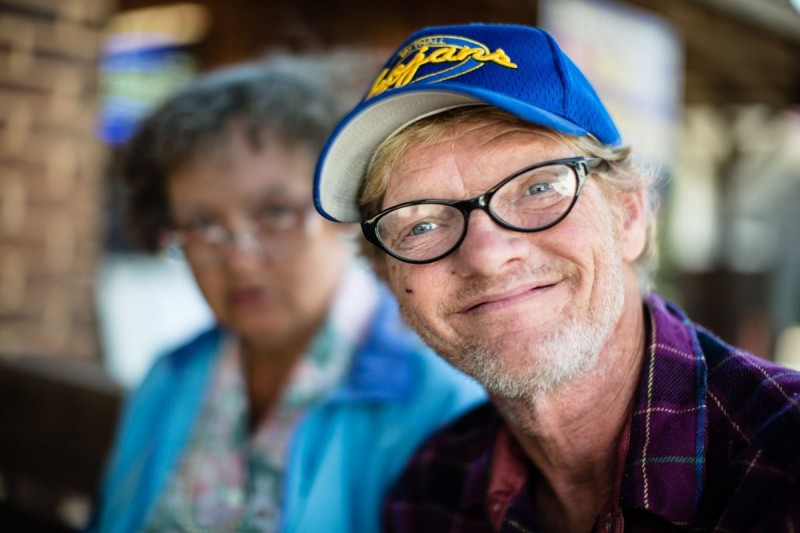 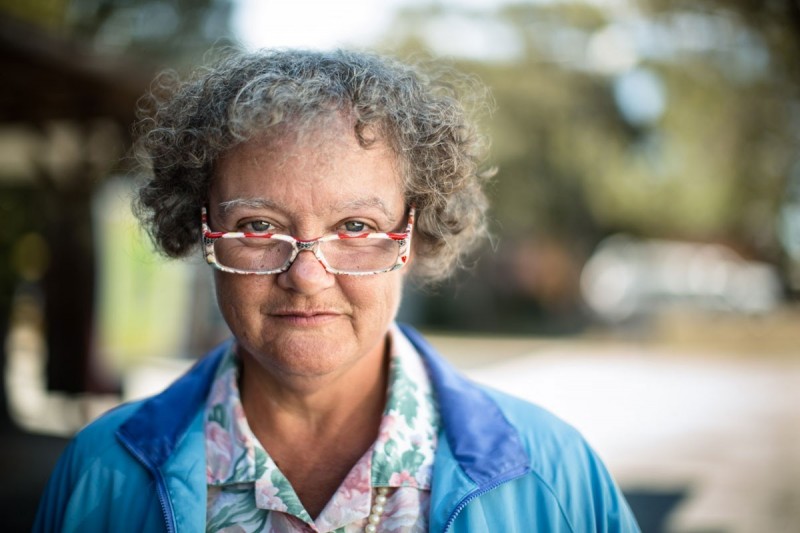 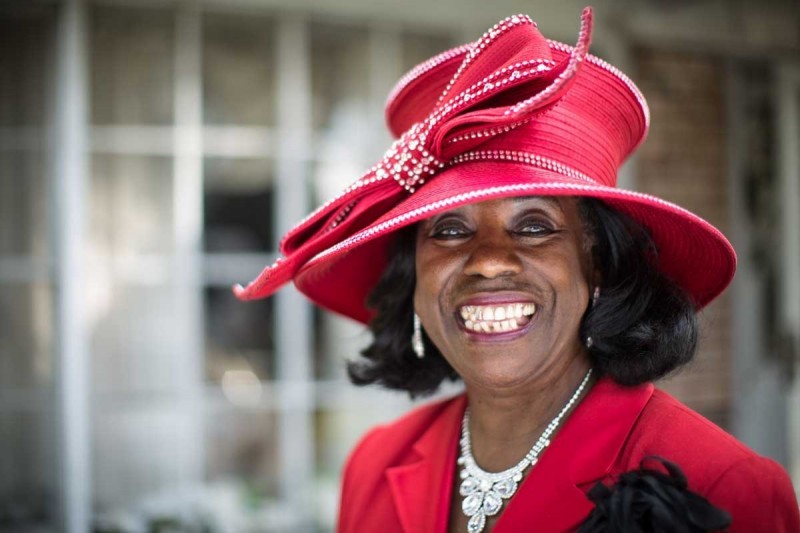 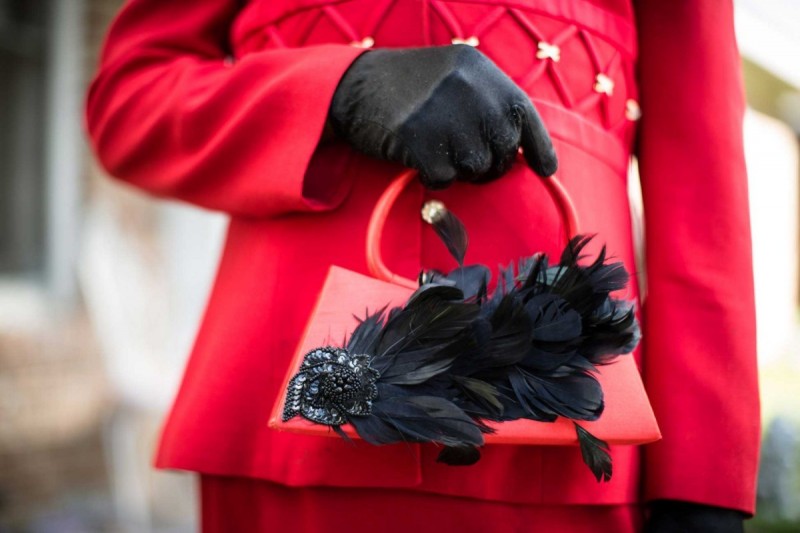 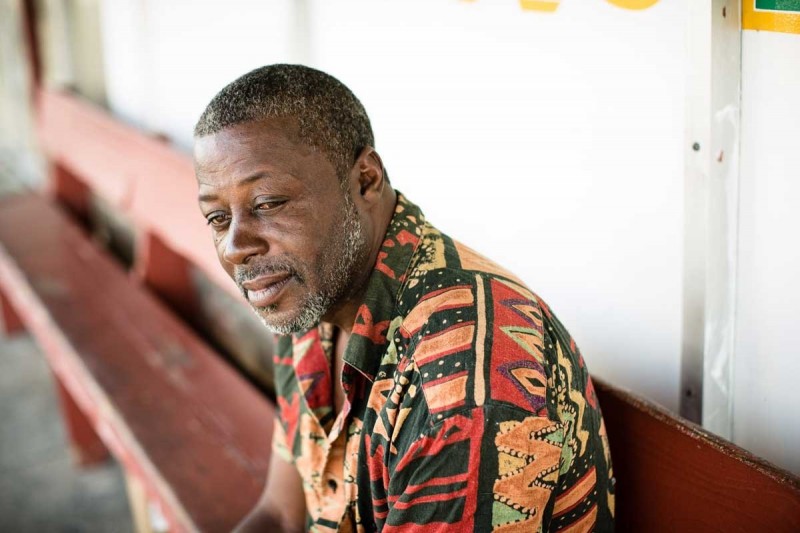 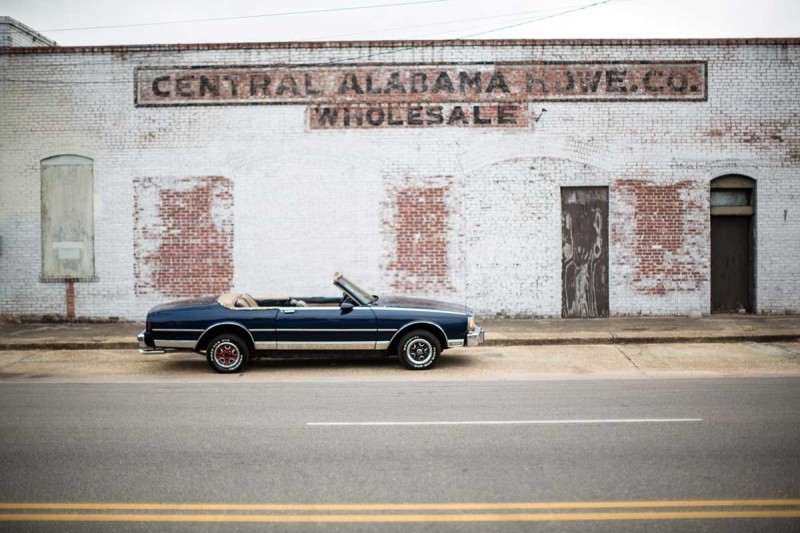 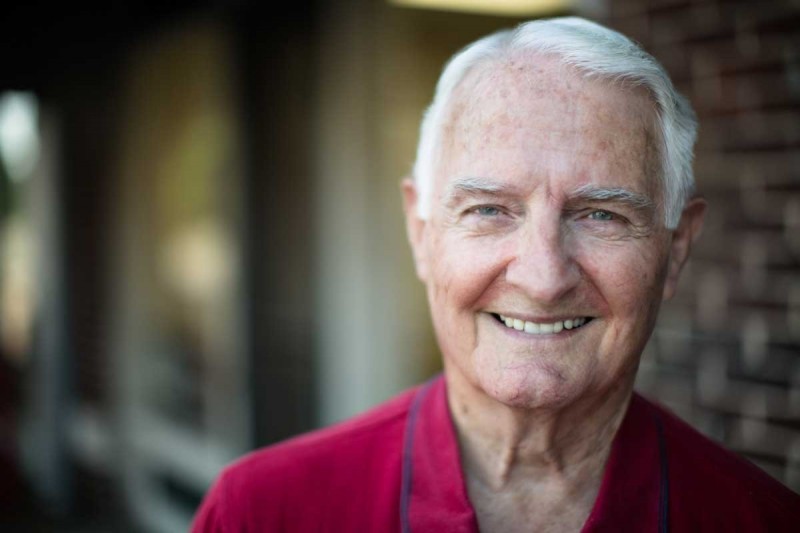 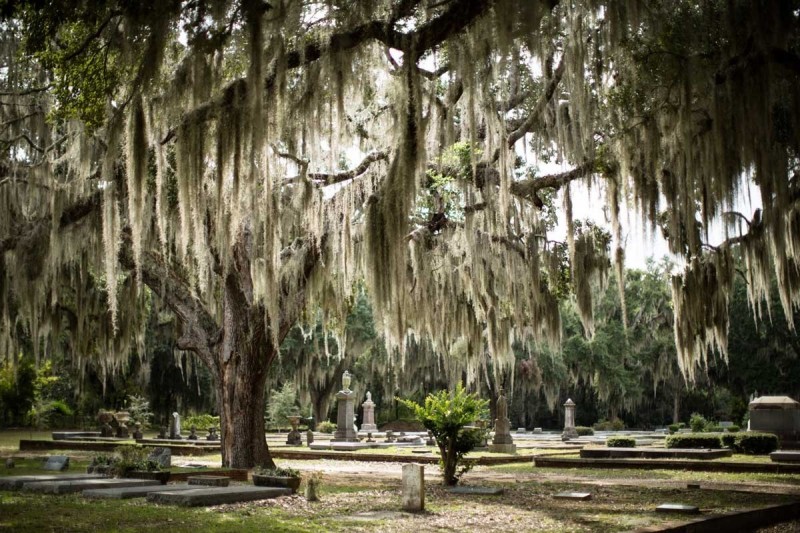 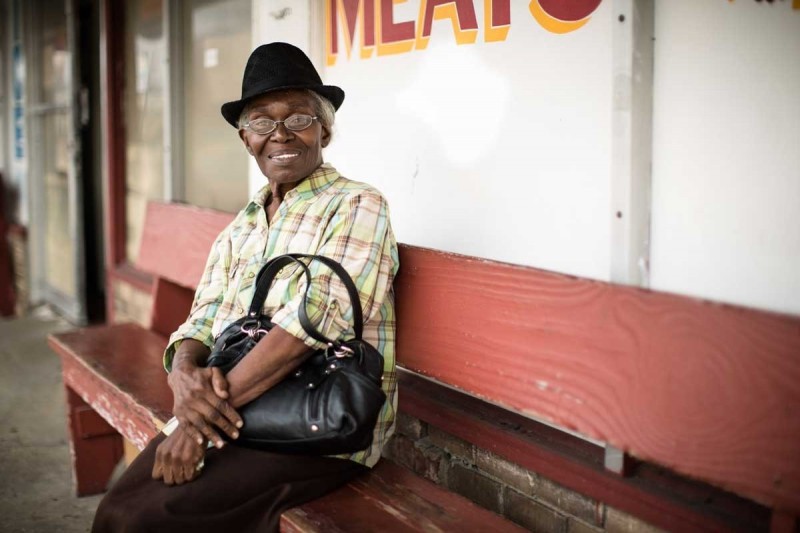 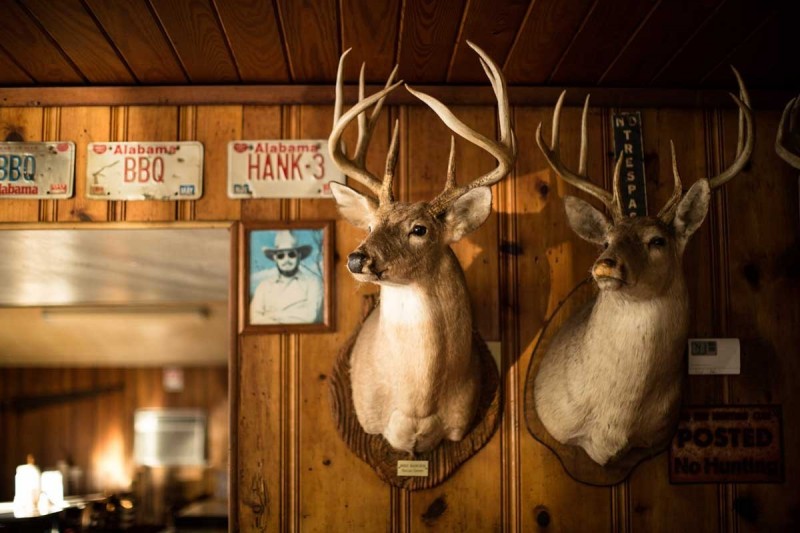 About Paul Elledge
Paul Elledge is a photographer and filmmaker whose clients include major advertising agencies, record companies and corporations. He has been honored with numerous national and international awards for work that is both individual and uncompromising.

His work has appeared worldwide in galleries and museums, and has been published in such publications as Audubon, Fast Company, Life, Men's Health, People, Rolling Stone, Time, and Wired, among others.

Paul's interests outside of image making include vintage motorcycles, all things Italian, music and expressions of creativity.