Posted by Staff Posted in Recognition

APA Chicago is proud to report that members Stephen Hamilton, Paul Elledge, and Sandro have been selected by Graphis as winners of prestigious Graphis Awards. The winning images will appear in the 2015 Graphis Photography Annual.

Graphis, The International Journal of Visual Communication was founded by Walter Herdeg and Dr. Walter Amstutz in 1944 in Zurich, Switzerland. The company, which relocated to New York City in the 1980s, remains one of the world’s leading publishers of books and magazines pertaining to advertising, communications, packaging, photography, and a variety of other graphic arts. Though Graphis halted publishing on its signature magazine in 2005, its hardcover annuals have continued to grow in popularity, with entrants from around the globe competing for the opportunity to be included in its collections of the year’s top photography, design, new talent, and more. 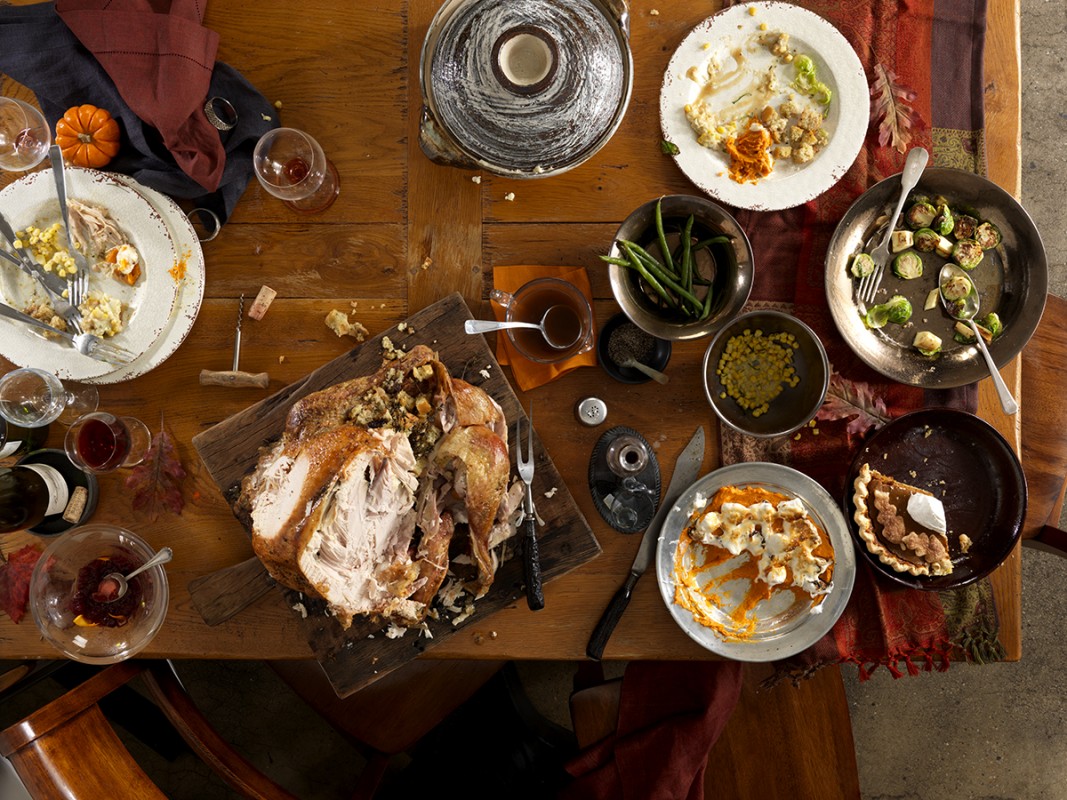 Stephen Hamilton, known for his work in commercial food and beverage photography was recognized for three images in the Food and Beverage Category, all of which originally his Who’s Hungry? Magazine. Photographs “Brussels Sprouts,” and “Black Squid Pasta” both received awards for Merit, and his photograph “Thanksgiving Table,” which was inspired by author David Sedaris’ story “The Cow and The Turkey,” was awarded a Silver prize. "I’ve always loved the work of writer David Sedaris, so when we came up with the story idea for Who’s Hungry? Magazine I knew I had to do something different,” says Hamilton.

“Thanksgiving is either your favorite holiday or the one you loathe. After hours of preparation it can be over in a matter of minutes. I wanted [“Thanksgiving Table”] to look like it was taken the split second after everyone got up. Winning a Graphis Award is always prestigious. It is nice to be recognized along with your peers.” 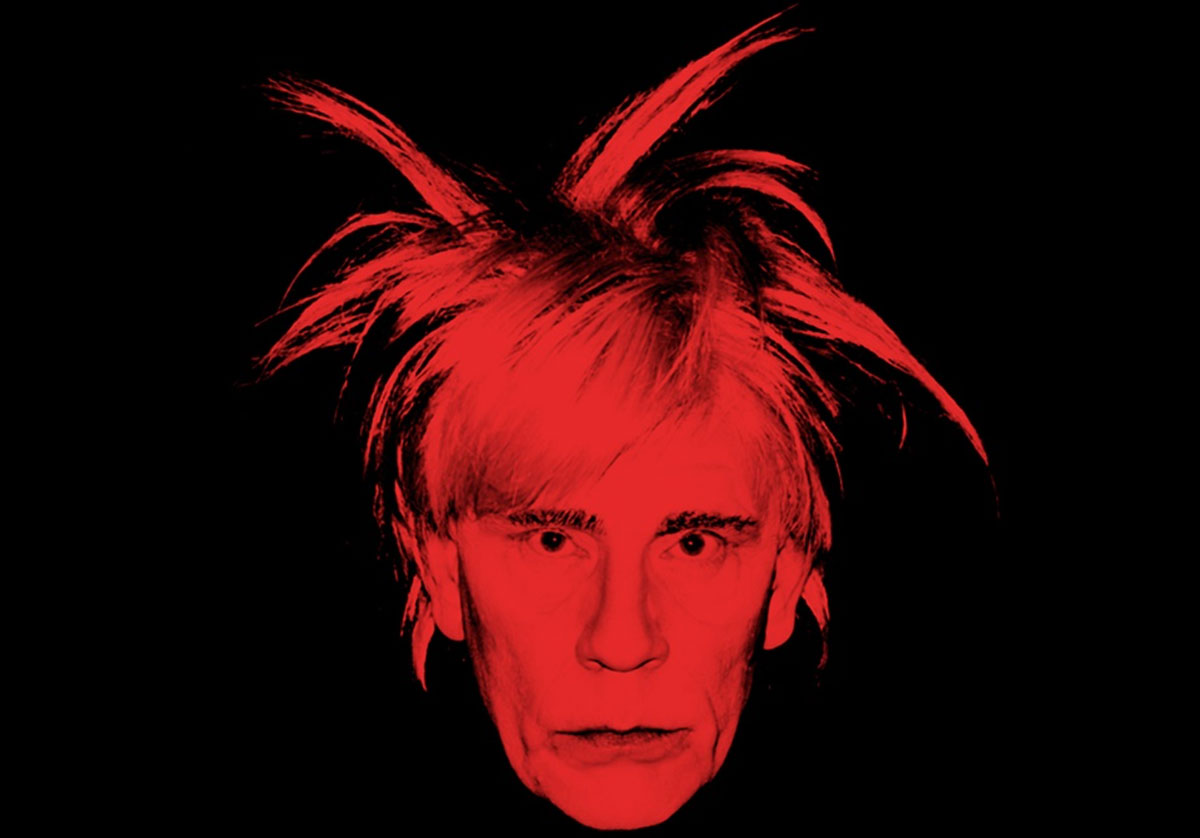 Sandro (Sandro Miller) received a Merit Award in the portrait category for his series, “Malkovich, Malkovich, Malkovich: Homage to the Photographic Masters.” In the series actor John Malkovich is transformed into a variety of famous portraits from over the past century including those of Che Guevara and John Lennon. In a November, 2014 interview with Britt Julious in The Guardian, Miller said, “These images have always haunted me… I open up a magazine and I come across these images again … my heart stops.” 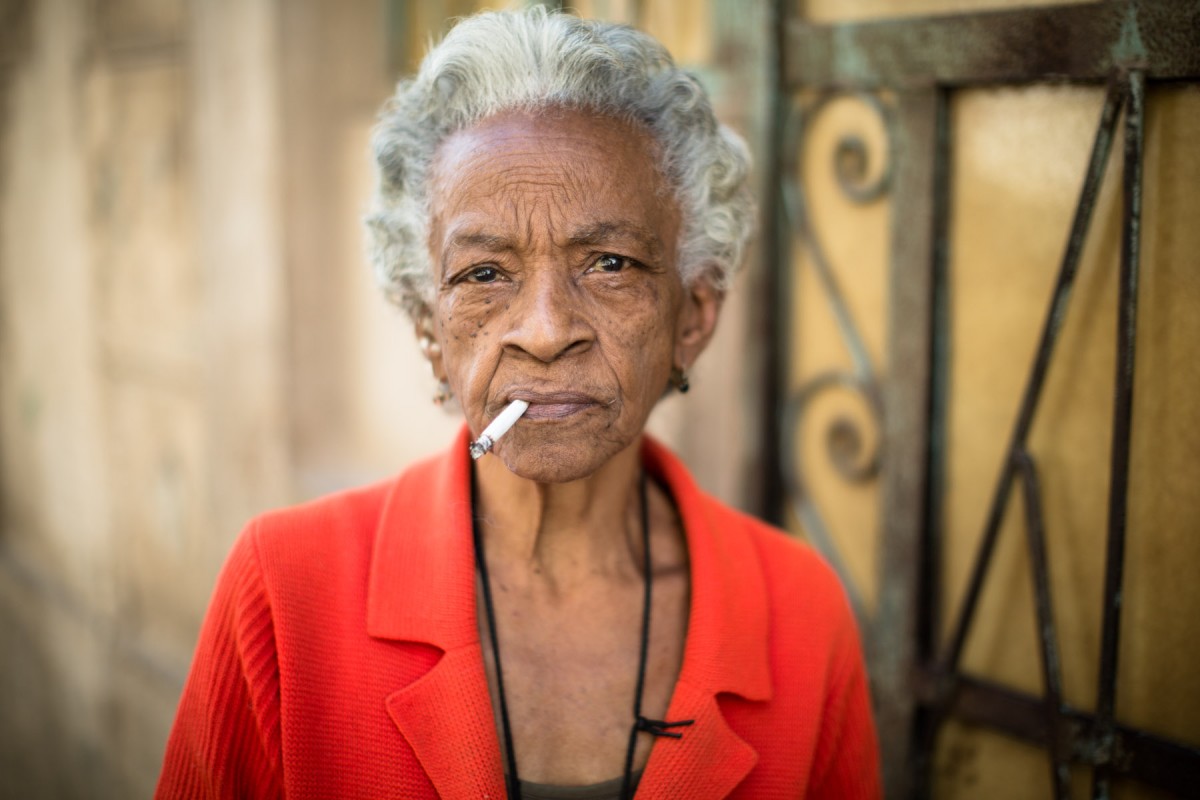 Paul Elledge also made a big impression on the Annuals judges this year, winning Merit Awards for several landscapes and portraits, including “Hesitant Participant,” shown here. In his entry statement, Elledge explains that the photo, which was taken in Cuba, is “part of ongoing project to visit and explore locations that have historical significance in my lifetime.” He also received a Merit Award for his still life, “Bank Heist,” which appears in Chicago musician Judson Claiborne’s album package for We Have Not Doors you Need Not Keys, for which Elledge created images inspired by each song.

To view more of these winning photographs and other entries, please visit the Graphis 2015 Photography Annual webpage.

Once again, congratulations to all of our APA Chicago winners.