APA Chicago is proud to announce that chapter members Saverio Truglia and Sandro Miller have been selected by Communication Arts (Commarts) to receive awards for their outstanding photography. The winning images will appear in the Commarts 2015 Photography Annual, Photography Annual 56.

Communication Arts, which was founded in 1959 and continues to be a family-run operation, is one of the most iconic publications in the visual communications industry and the largest creative magazine in the world. Each year it publishes juried Annuals that compile the best visuals from a number of mediums such as advertising, illustration, interactive media and typography, and of course, photography.

Saverio Truglia was awarded for his image from an advertising campaign for a production of The Diary of Anne Frank put on by the Glencoe-based Writer’s Theatre. Inspired by stark look and claustrophobic feel of Irving Penn’s classic corner photos, Truglia replacing the “corner” itself with Anne Frank’s famed attic hiding place. A trickle of sunlight that shines on her down on her from a skylight window seems to represent hope. “I wanted to make a picture of Anne Frank that no one has ever seen,” says Truglia. “Anne Frank's story would be such a hopeless one if she wasn't such an optimistic person. We wanted to make sure that was expressed.” 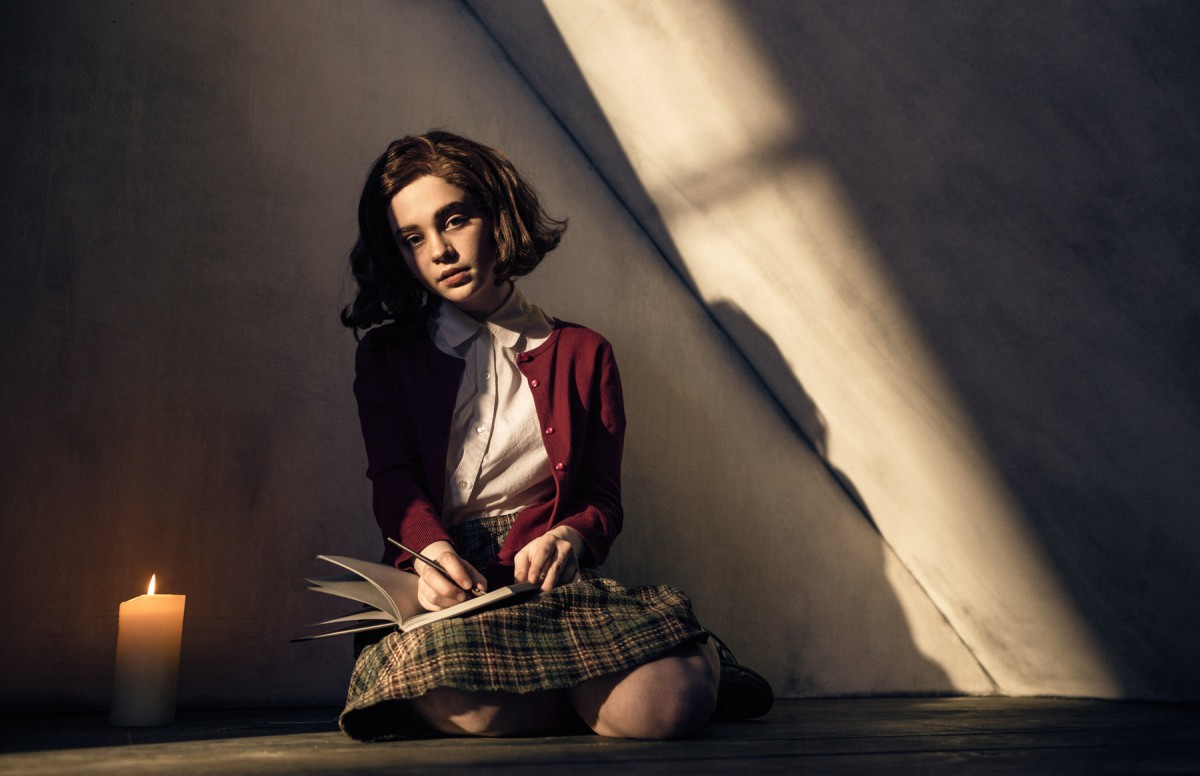 Of his 2015 Commarts award, Truglia says, “I'm honored because of the caliber of work that surrounds my inclusion, coming from photographers I've respected and looked up to for my whole career. To be selected in that mix in 2015 is a real honor… Having won this award for advertising something so relatively small and low budget I think says something about the judges' value for advertising on non-national and non-international levels. I love that I won this award for a picture I did for love, rather than for cash.”

Sandro Miller was awarded for his internationally-acclaimed photo series, “Malkovich, Malkovich, Malkovich: Homage to the Photographic Masters,” in which he recreated a number of the most iconic portraits from the last century with the help of his close friend and longtime collaborator, actor John Malkovich. Although Miller has won Commarts Awards for his work each year for nearly a decade, he continues to be honored and humbled by the occasion.

Sandro developed the concept for the series in the aftermath of a life-threatening illness. “While I was recovering, I had a lot of time to think about my life and career, projects I had done in the past, and the things I wish I had done. How could I say "thanks" to the great photographers who have offered me so much great imagery and inspiration? The idea came that maybe there was a way that I could say “thank you” and share my appreciation for what I've learned and what I've taken from them inspirationally.” To bring the series to life, Miller painstakingly researched and recreated even the tiniest details of the original photos and with his team of stylists, designers, and makeup artists, transformed Malkovich into everyone from John Lennon to Albert Einstein. 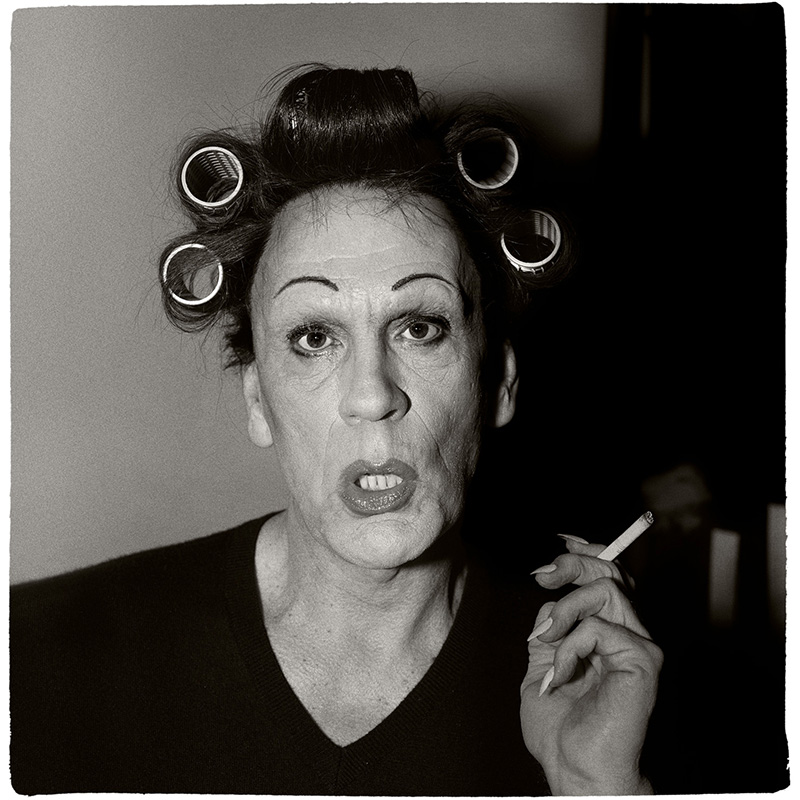 After a few images appeared in an art fair, the series went viral, but despite the global attention and accolades it has received, “Malkovich, Malkovich, Malkovich…” remains an intensely personal and intimate project for its creator. In a world where images go viral every day,“This was not about me making a picture for someone to notice my work and hire me for a job. I'm wanted to do it to say thank you to these photographers. If no one ever saw it, that would be fine. If nobody every saw it, that would have been fine.”