Posted by Staff Posted in Awards 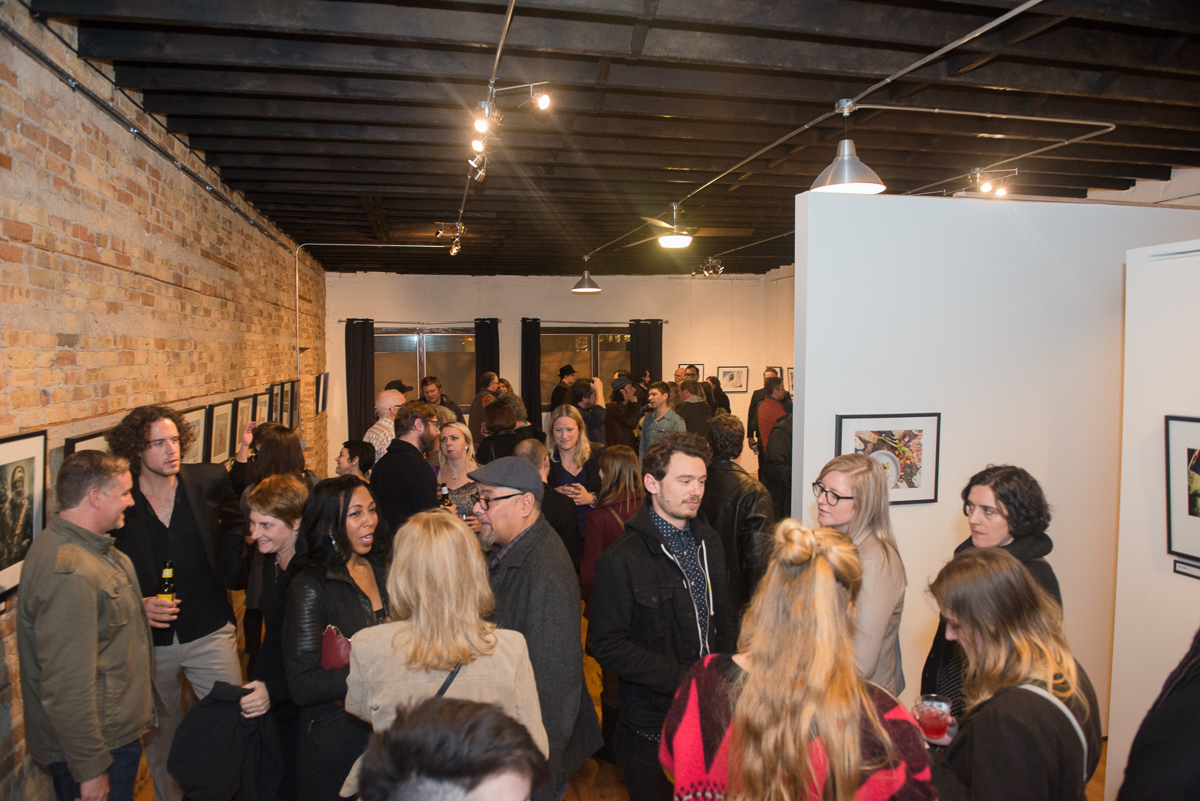 We had a wonderful one night exhibition on December 11, 2015 at Throop Studio. We exhibited 35 amazing images in our 3rd annual personal work contest we call Artist’s Perspective. We had tasty appetizers from Fig Catering and great tunes from These Old Men They Play Records. Special thanks to our sponsor A Zaffarano Productions for supporting APA Chicago and the photography community.

We want to once again thank our judges:

And, we want to thank all the artist’s who entered this year’s competition. We appreciate your support. 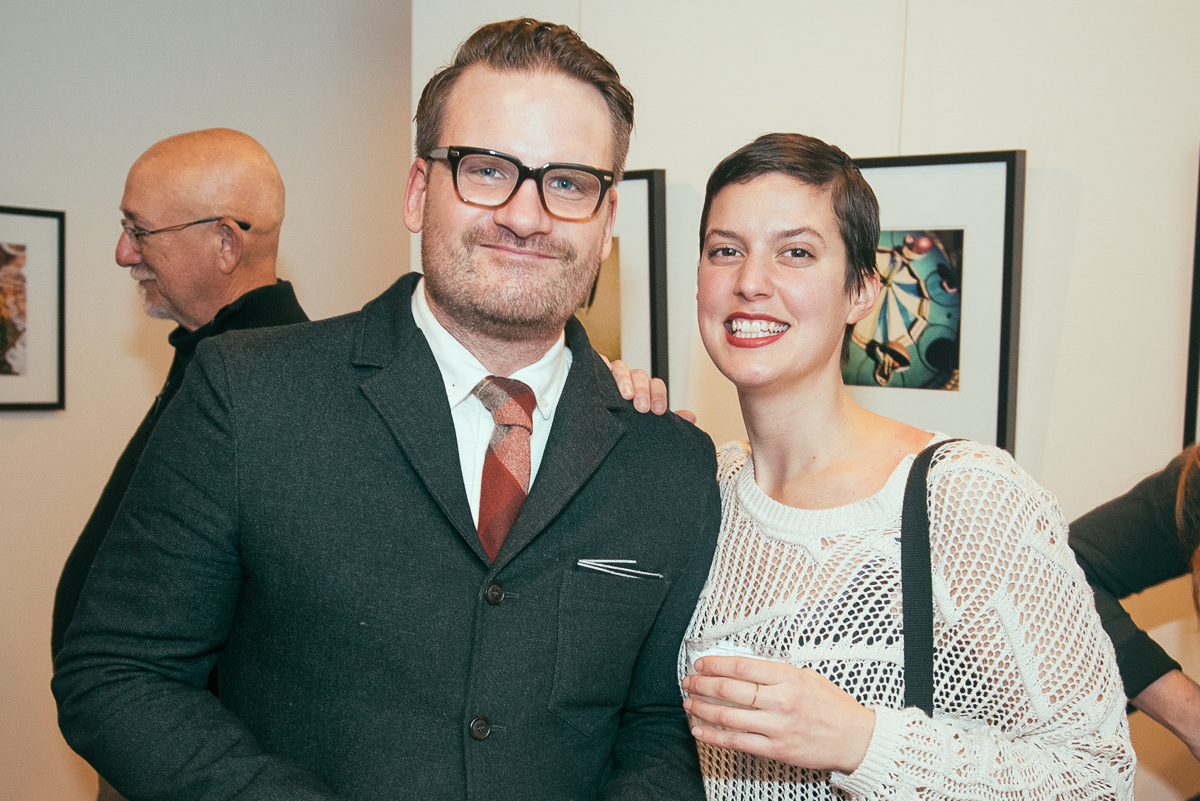 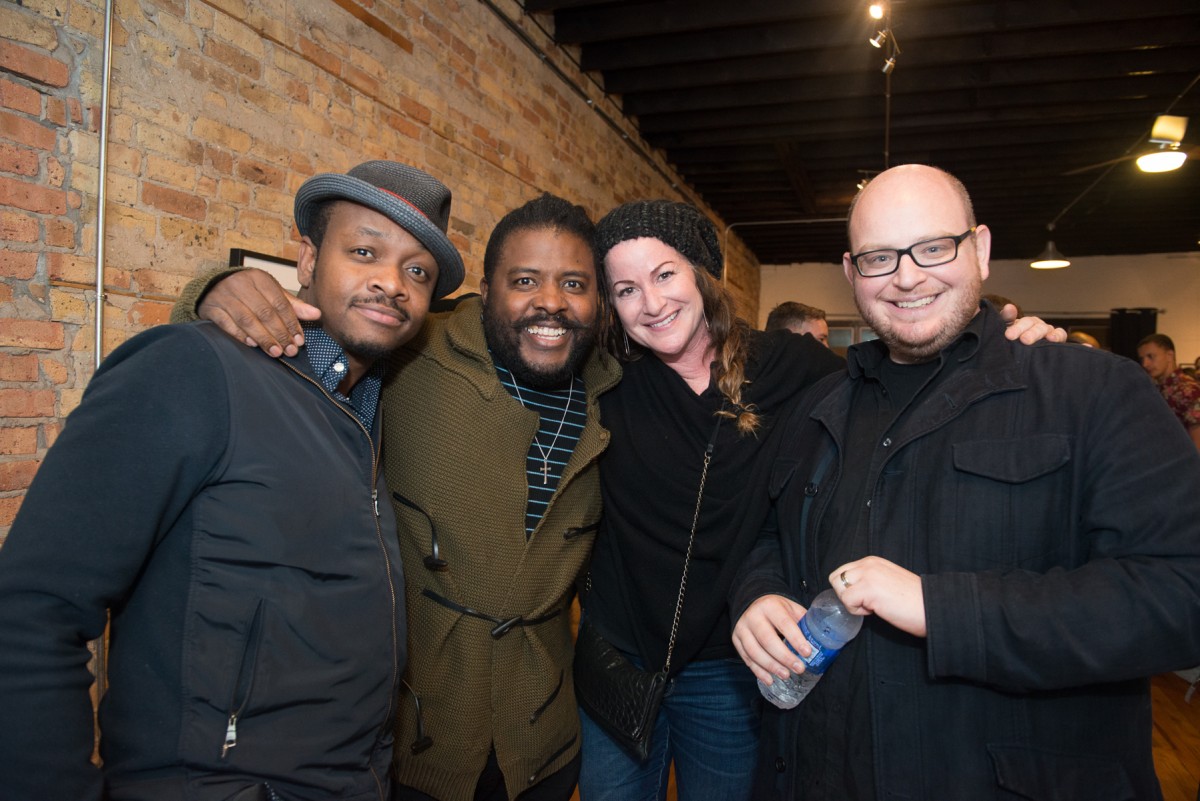 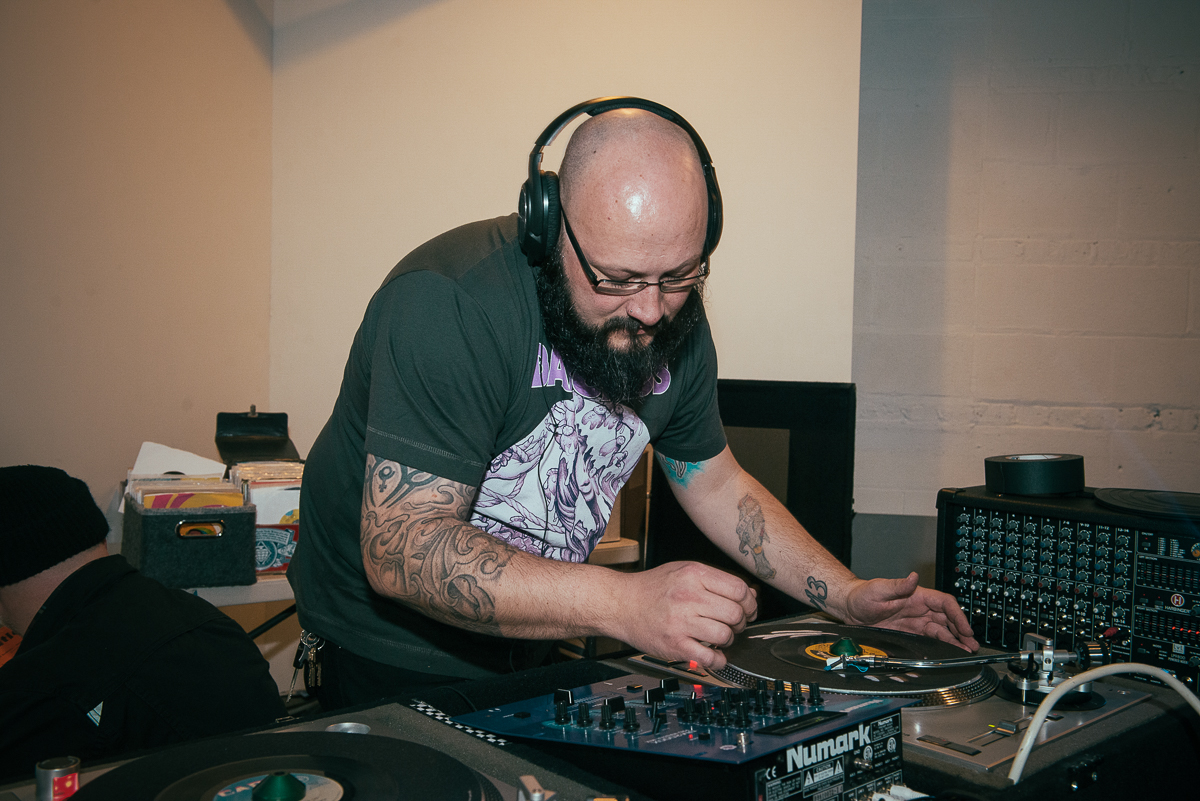 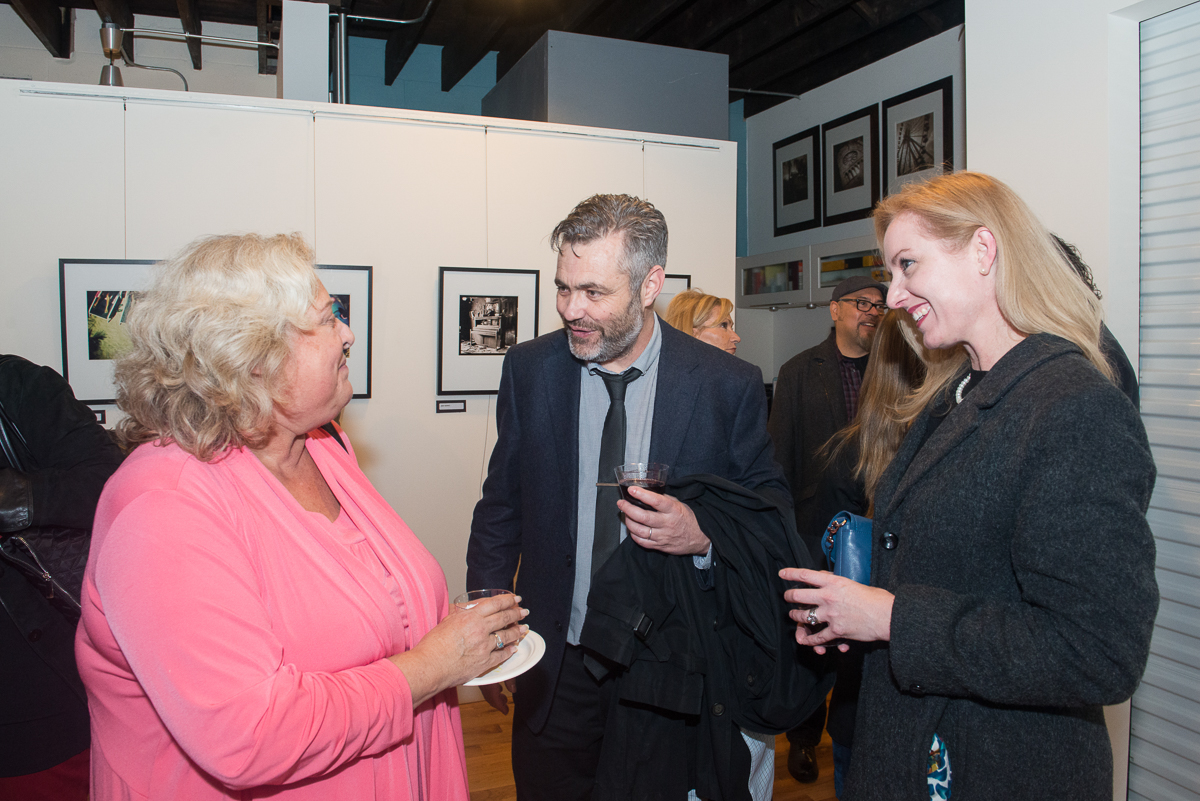 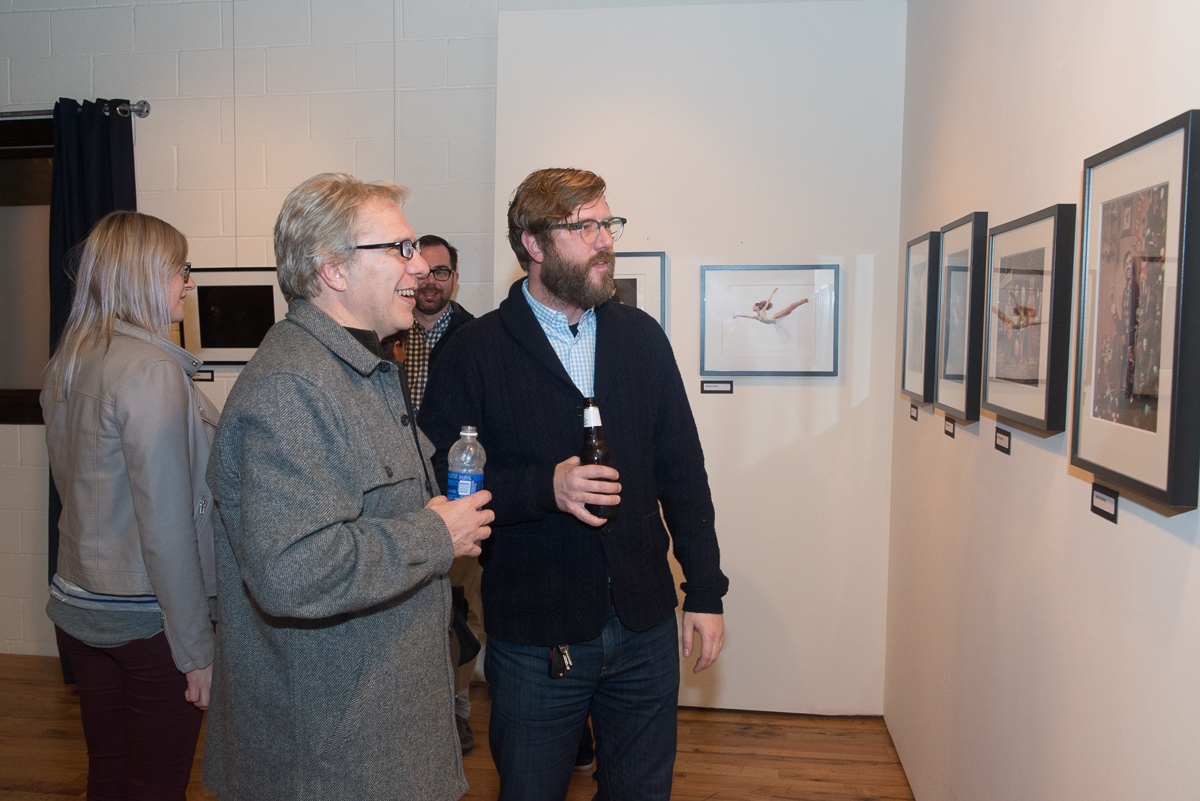 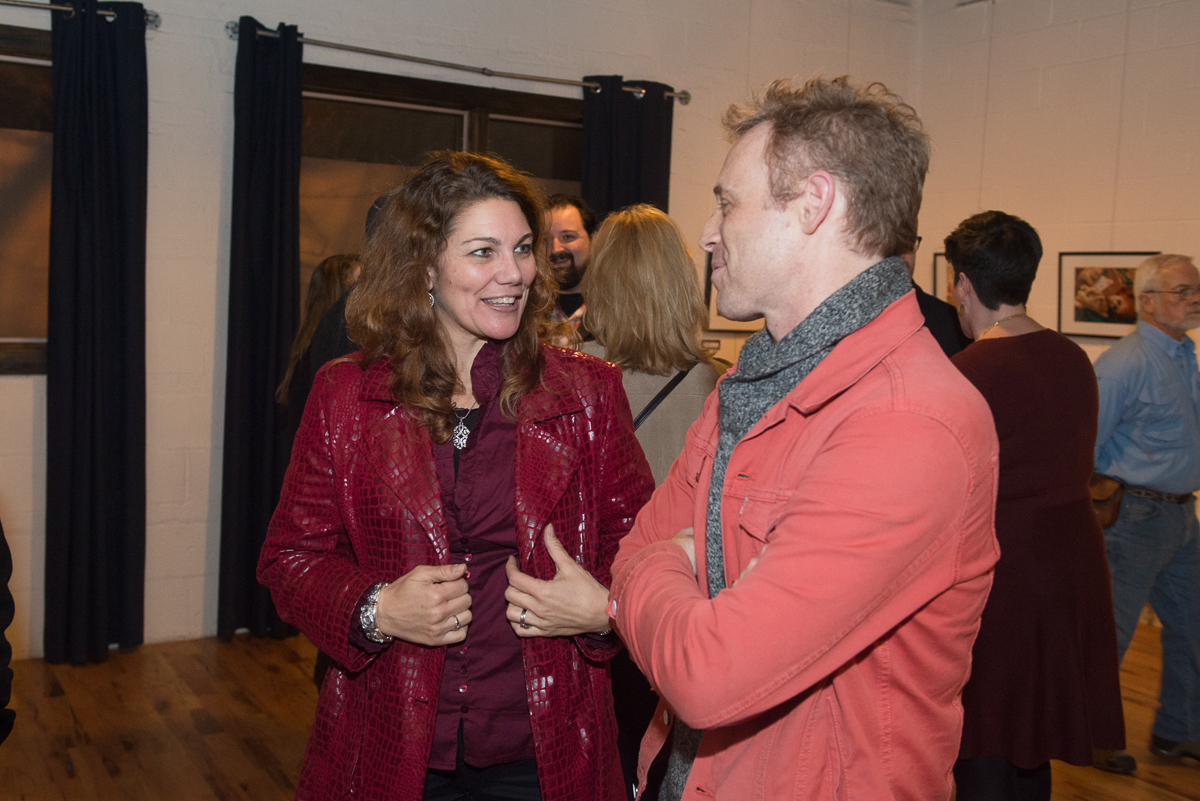 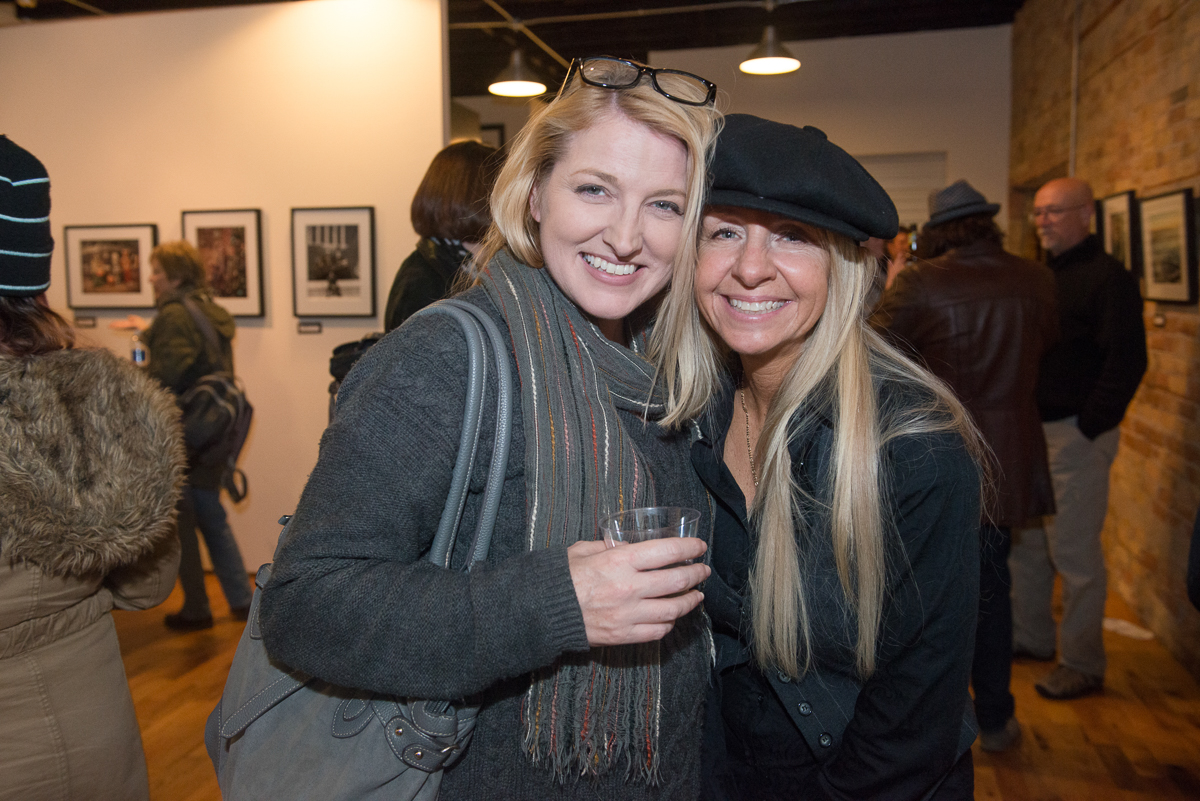 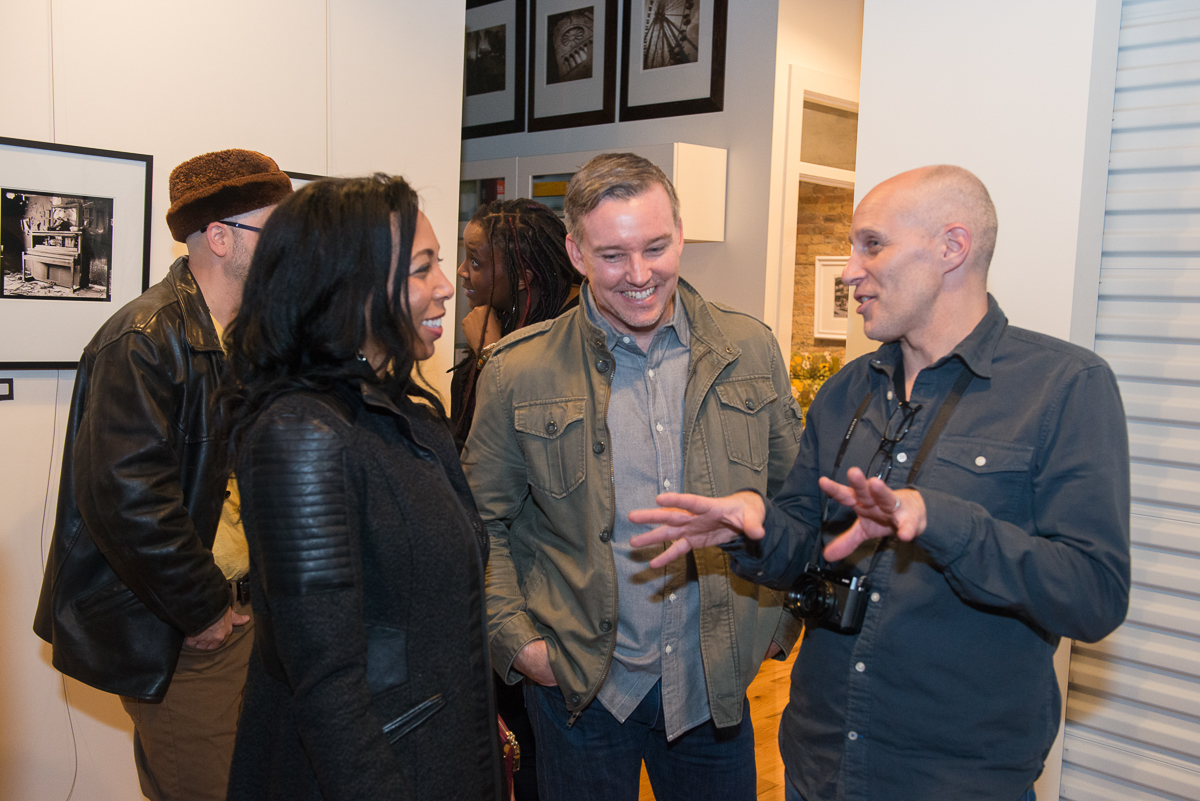