Diana King is a Chinese-American portrait, lifestyle fashion, and commercial photographer based in Nashville & LA. King’s diverse portfolio includes work with advertising agencies, and brands like Samsung and H&M. She is also the creator/director of “Almost Asian, Almost American” an on-going photo and video essay project that allows Asian-American women to define their own beauty and identity.

Jessica Foley is a Thai-American from Los Angeles currently living in Brooklyn. She’s a photographer, traveler, and hot sauce aficionado with a black belt in karate and a bachelor’s in Marketing Management. She is also the Regional Director for American Photographic Artists: New York. 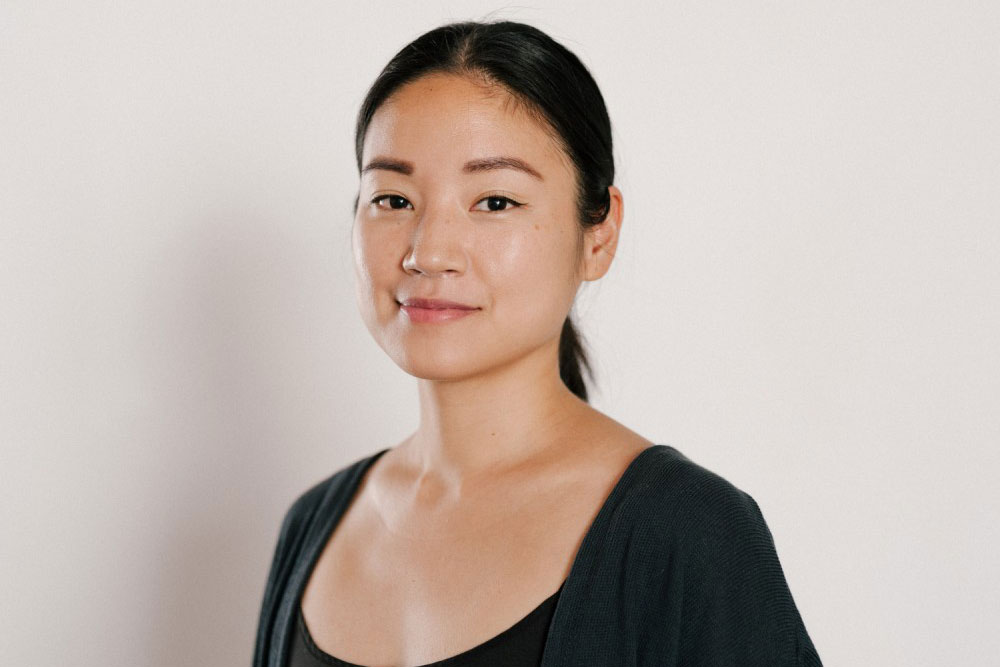 Carmen Chan is a Los Angeles-based photographer and director committed to building an equitable and inclusive future through sharing stories about underrepresented artists and supporting the career advancement of BIPOC photographers. She production coordinated on films and television shows like Heroes before she began her career in photography creating images for brands and publications like Adidas Originals, Beats by Dre, Marriott Hotels, Soho House, The New York Times, The Washington Post, and Cereal Magazine. Carmen was selected as an inaugural Adobe Lightroom Ambassador and a finalist on the inaugural Lit List. Her work has been featured in The Fader, BOOOOOOOM, A Photo Editor, The PDN Photo Annual, and VSCO. 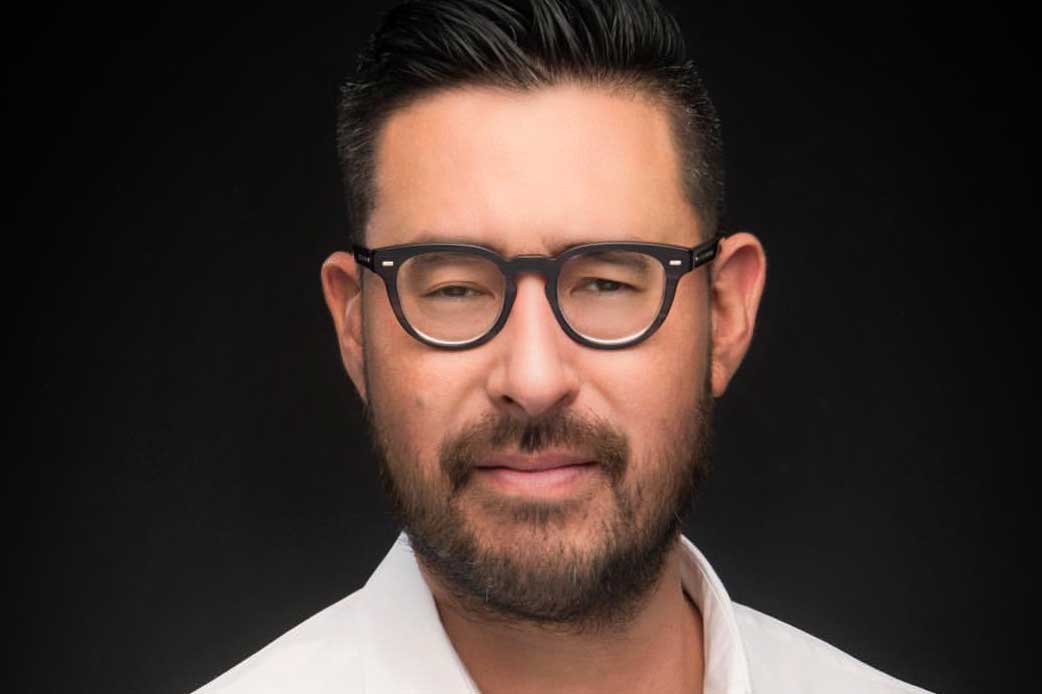 Alex Kang is a Photo Campaign Manager for films at Netflix. Before that, for nine years he handled photo campaigns for live-action and animated films at The Walt Disney Studios. From the curation of images used to market a film to creative directing special shoots like the one for THE LION KING, Alex has helped shape the visual connection audiences make with feature films. 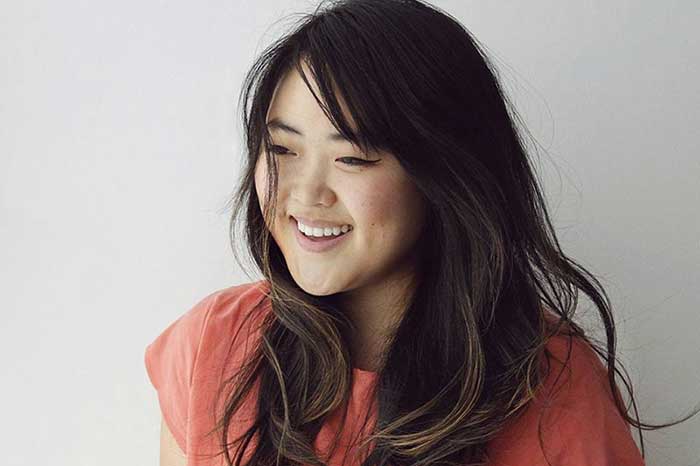 Caroline Yi is a New York-based Executive Producer with more than a decade of production experience. With her passion for organization and natural ability to translate creative concepts into reality, Caroline has collaborated with top clients like Cole Haan, Saks Fifth Avenue, Walmart, and many more. She is the co-founder of OurExperience.net, a platform of personal stories from the Asian American Pacific Islander community to offer perspective, solidarity, and healing. 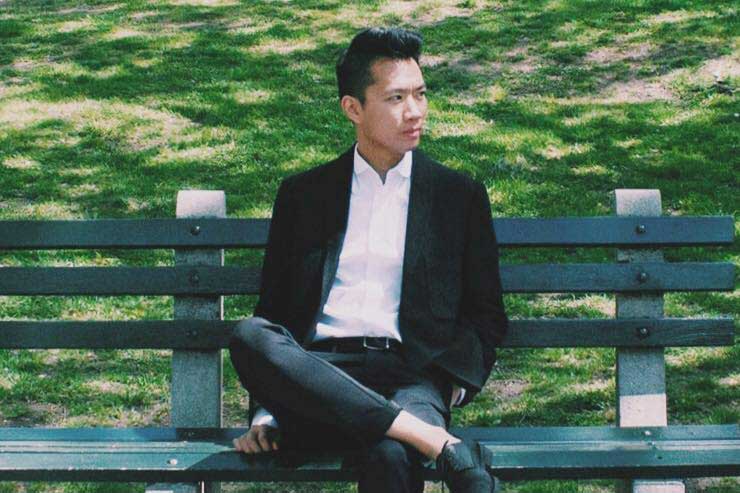 Mike Nguyen is currently at 1stDibs.com as a Senior Graphic Designer. He was previously at Moda Operandi and held positions at Marie Claire, Town & Country and Harper’s Bazaar magazine on the editorial print side. His experience has been focused in the areas of art, beauty, culture, fashion, high-end luxury and lifestyle.