Paul Elledge - iPhone Once A Day 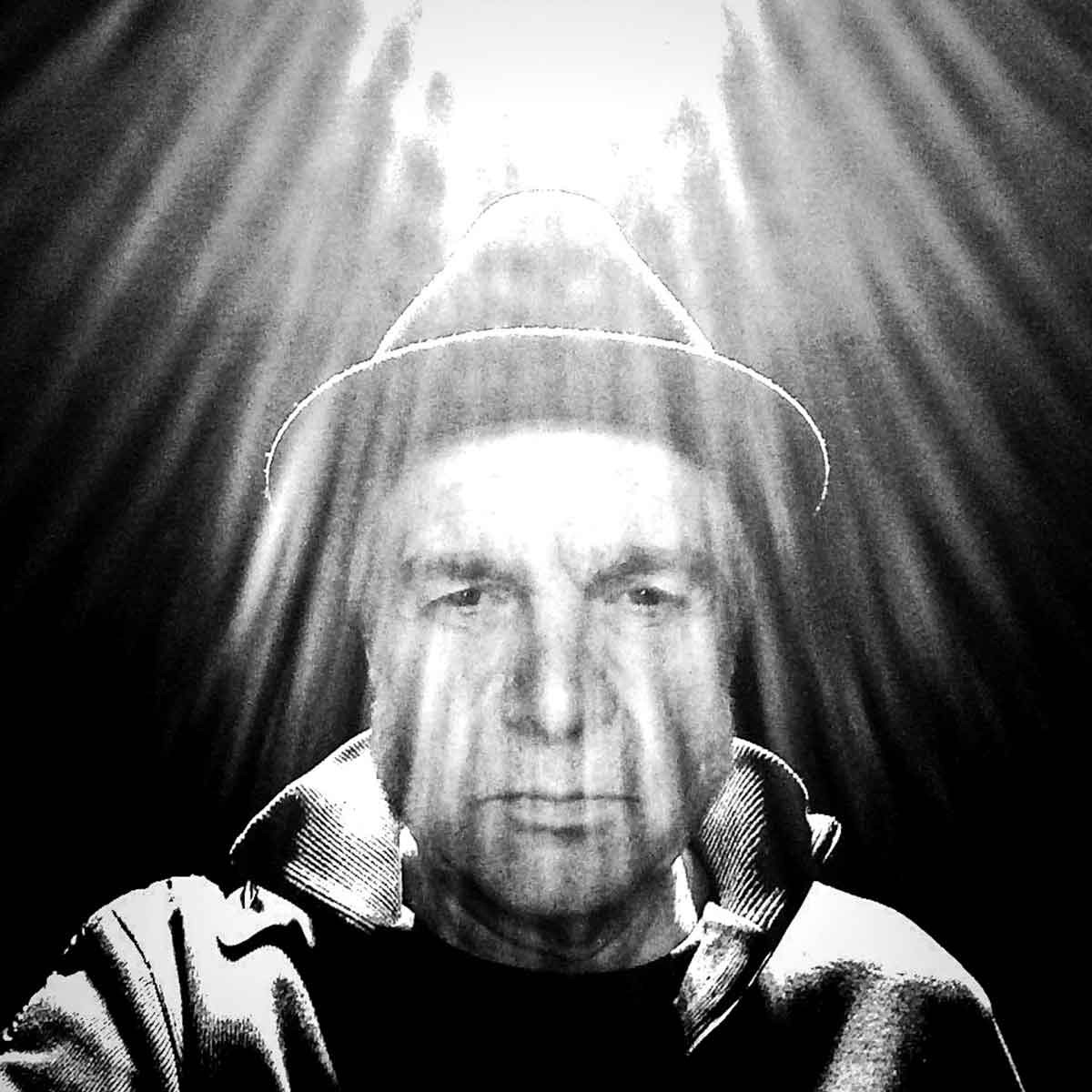 Paul is not a writer, thus he has chosen the camera as a tool to create a pictorial diary. Every day he captures an image that mirrors an emotion, an experience, or a feeling that illustrates his state of mind for that day. In order to bring some visual consistency, Paul has set up a few rules for this project:

The purpose of the event is to share a body of work solely created on the iPhone as well as share the thinking behind the project. “iPhone once a day” is a photographic project started Jan. 1st 2009. Since that date Paul has posted a mobile uploaded image to his www.iphoneonceaday.com website, Facebook and Tumblr every day. The work is a visual diary of his life.

As part of the presentation Paul will share and discuss the following ideas:

Paul Elledge is a photographer and filmmaker whose clients include major advertising agencies, record companies and corporations. He has been honored with numerous national and international awards for work that is both individual and uncompromising.

His work has appeared worldwide in galleries and museums, and has been published in such publications as Audubon, Fast Company, Life, Men's Health, National Geographic, People, Rolling Stone, Time, and Wired among others. Paul’s book Luna, Bella Luna chronicles the people of Vesale, Italy, and he has also collaborated on several books with chef Charlie Trotter and Chef Rick Bayless. In addition to photography, he has directed music videos and television commercials.

Paul's interests outside of image making include vintage motorcycles, all things Italian, music and expressions of creativity. 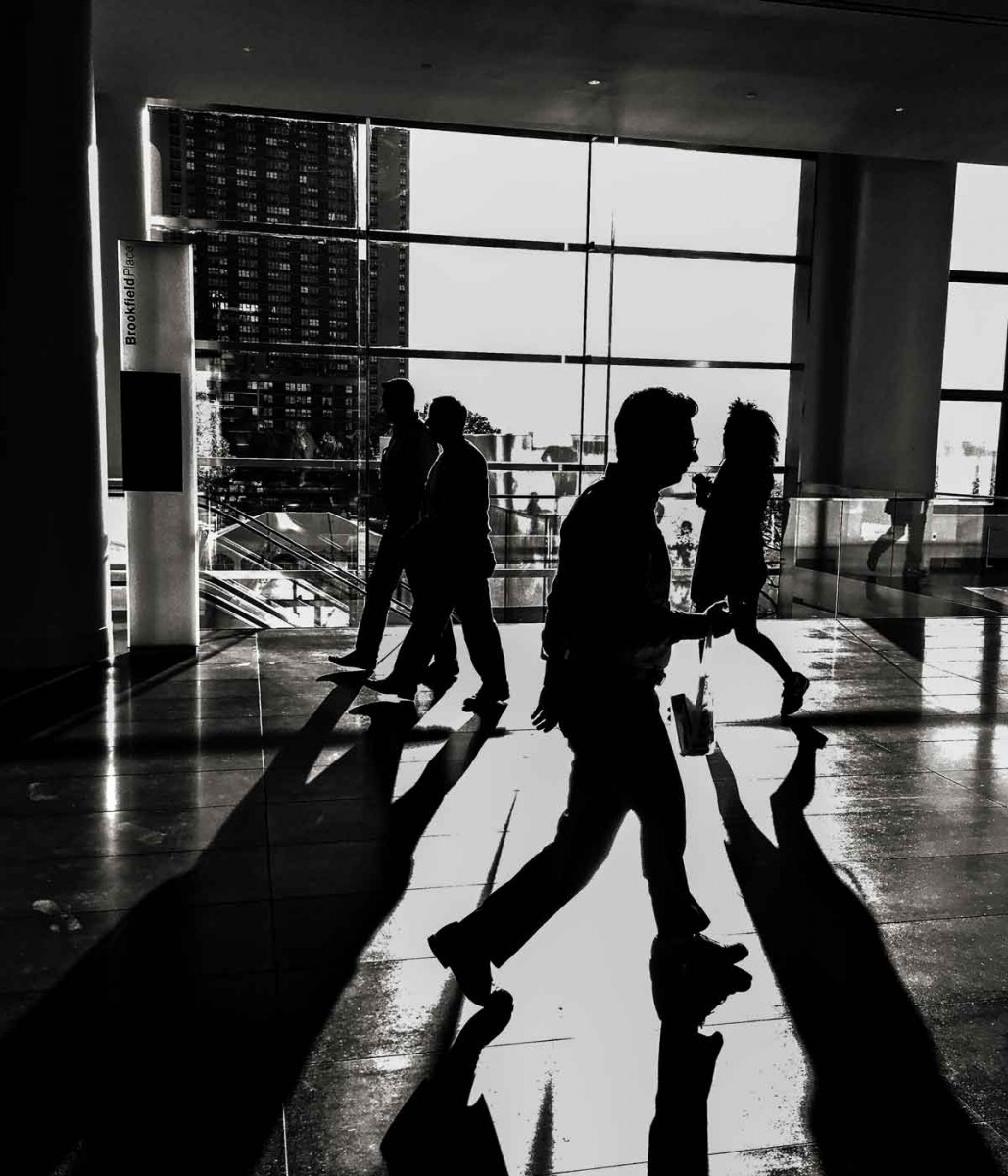 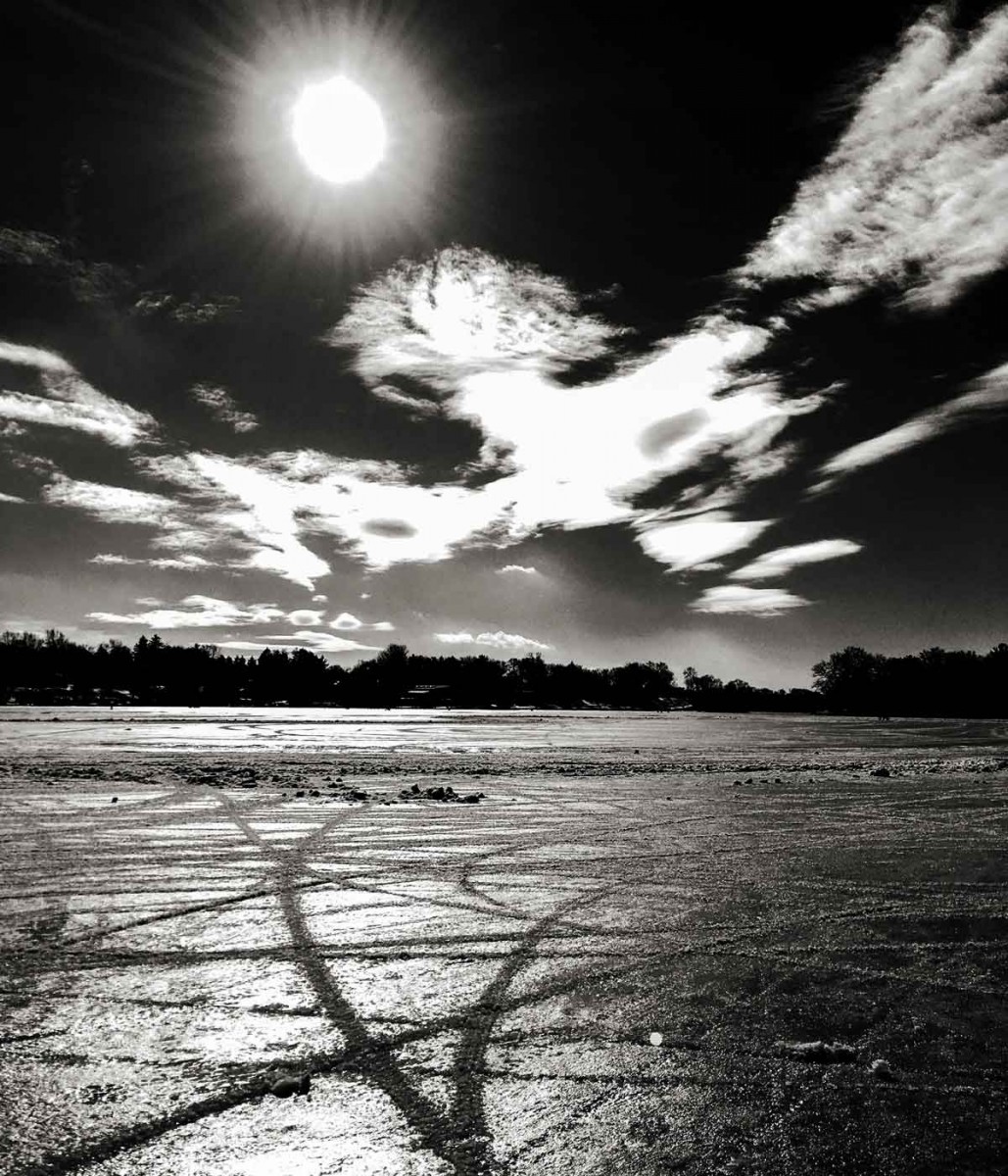 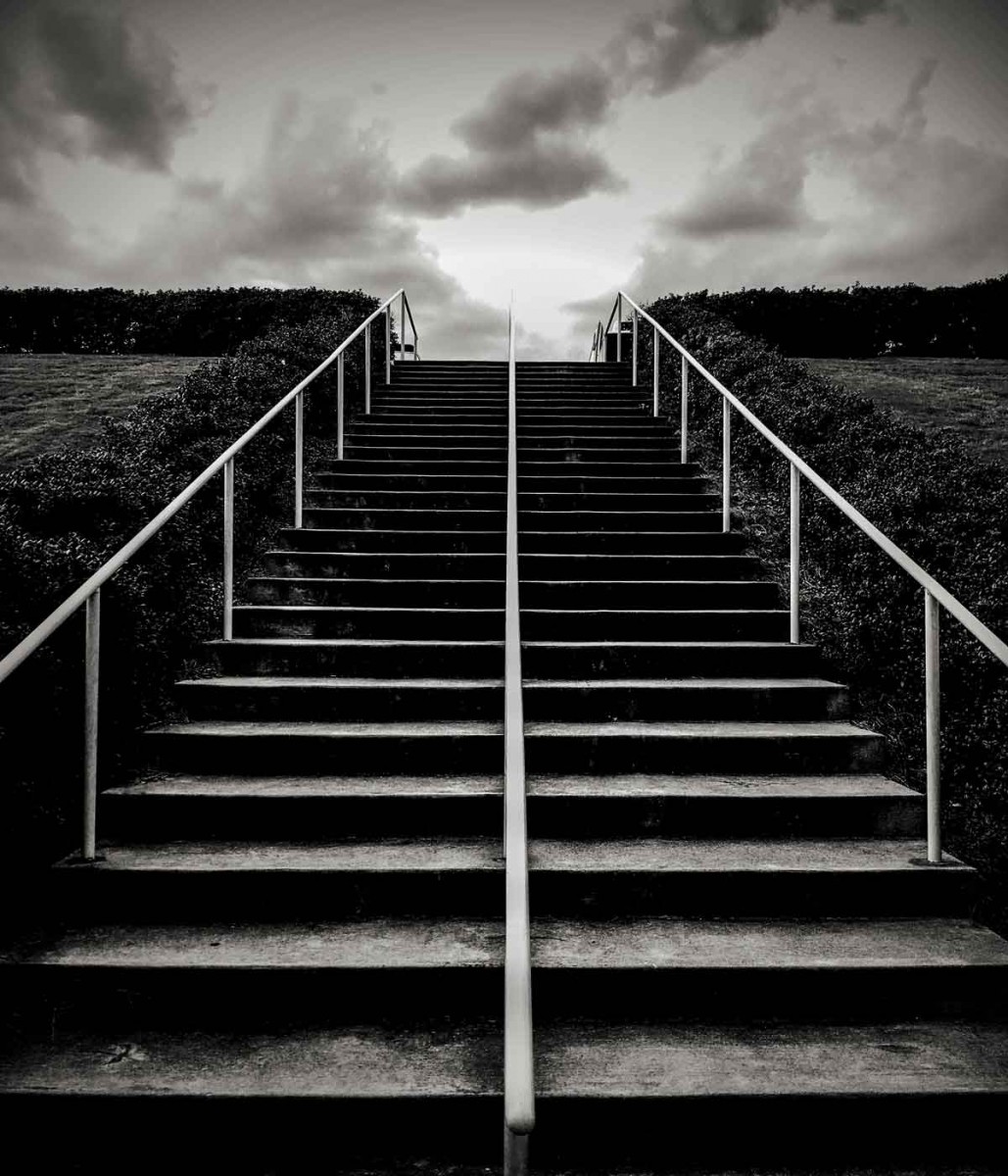 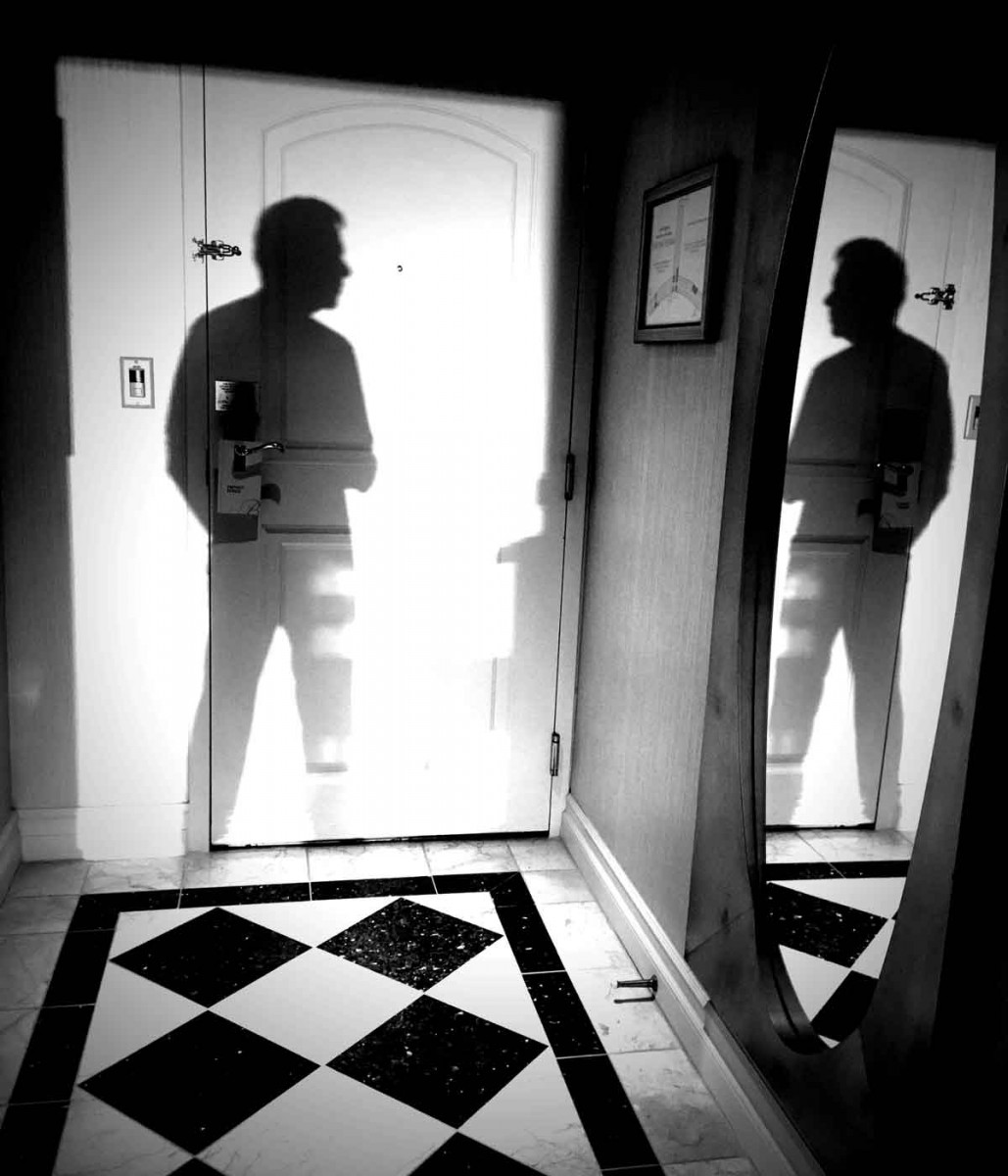 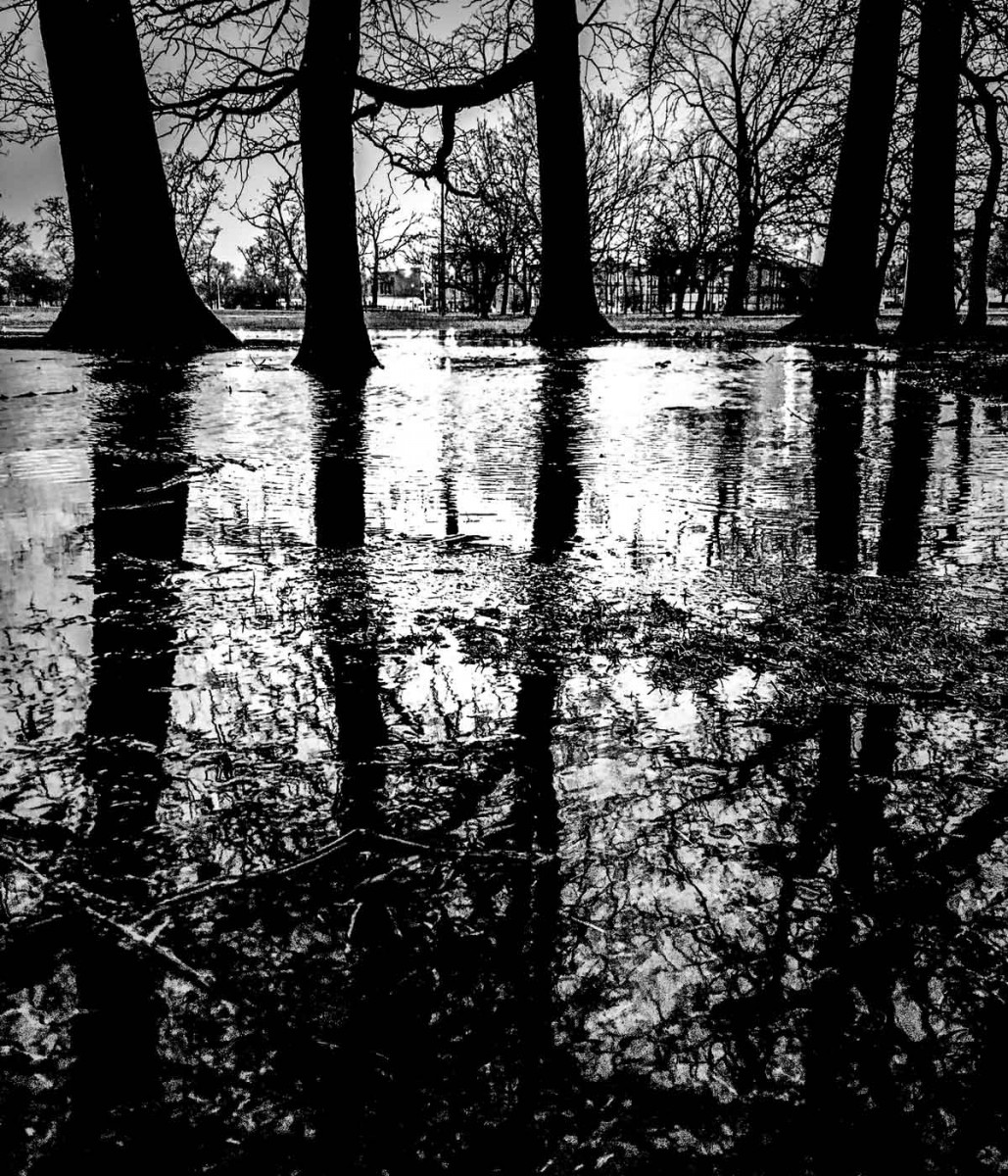 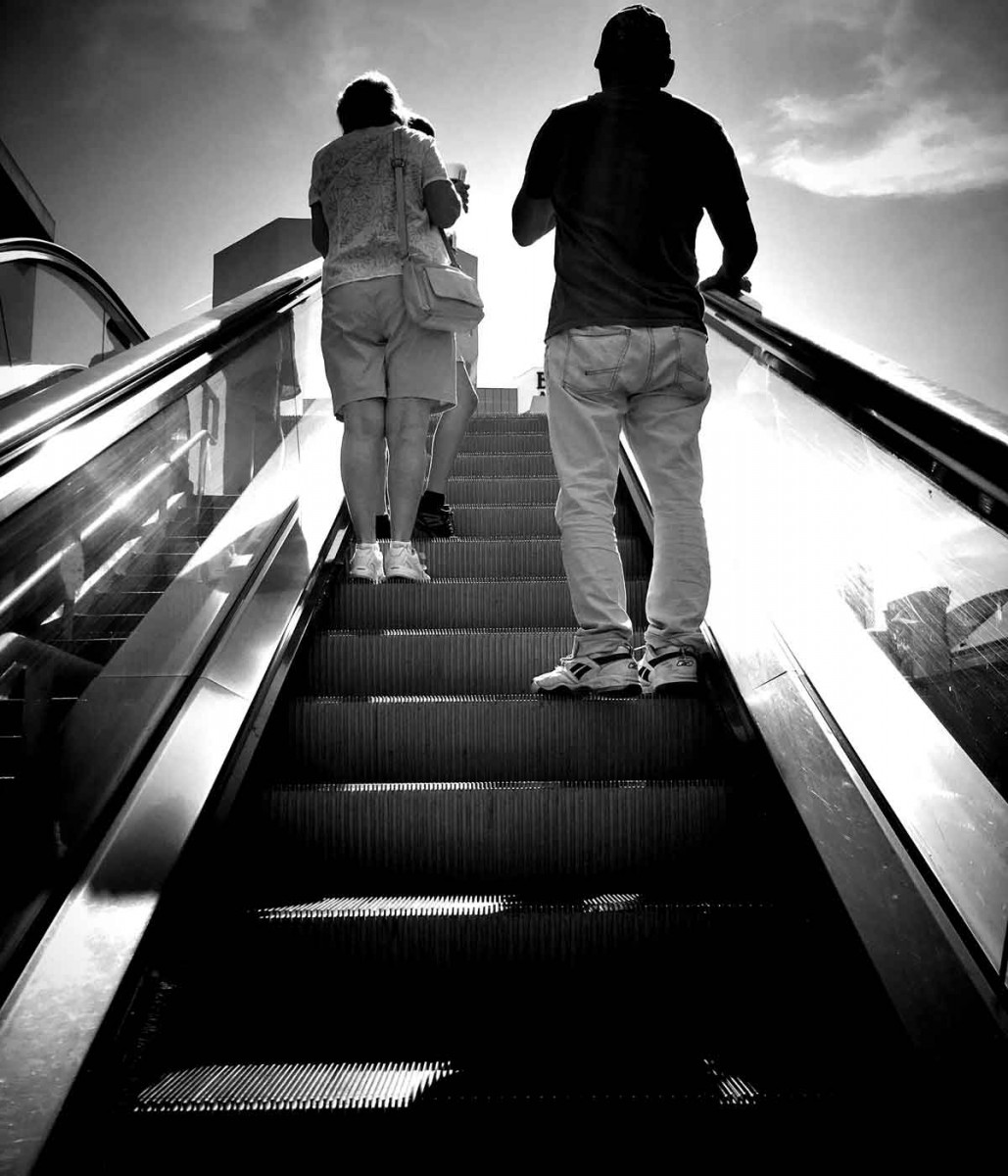