Visual storytelling is the currency of our culture, creating and connecting followers no matter what the message or context, whether it be journalism or marketing. Join award-winning photographer Alex Garcia as he shares insights and back-stories about visual storytelling from his more than twenty years at some of the largest news organizations in our country. He is a frequent speaker at public events, sharing his knowledge about the field as a blogger, graduate program lecturer and author of the recent book, "Depth of Field: Tips on Photojournalism and Creativity." 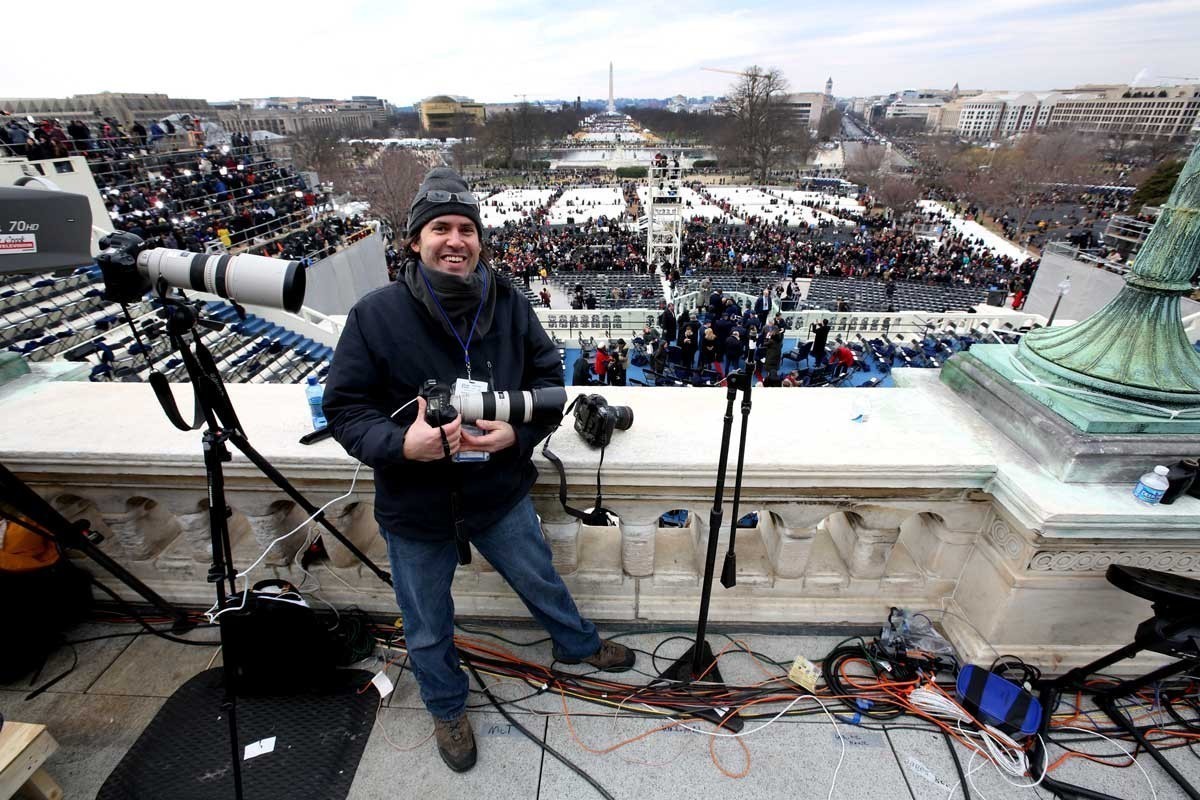 Biography
Alex Garcia's twenty-year career in photojournalism has included staff positions at the Chicago Tribune, the Los Angeles Times, the Press-Telegram and the Palm Beach Post.

At the Chicago Tribune, he earned international accolades for his work, leading HarperCollins to call him "one of the world's leading photojournalists."  He received a 1st Place award from the World Press Photo contest in Amsterdam, the world's most prestigious photography contest. He shares a Pulitzer Prize with the staff of The Chicago Tribune, 2001, for coverage of gridlock at O'Hare Airport. He has earned numerous awards from organizations such as Pictures of the Year International and the National Press Photographers Association.

A highlight of his time with the Tribune was helping to initiate the paper's Havana bureau in Cuba, the homeland of his family, after the news organization was the first in forty years to be granted special permission to open a permanent bureau on the island.

His recent book, "Depth of Field: Tips on Photojournalism and Creativity" (July, Agate Publishing) was based on his popular photojournalism blog for four years at the Chicago Tribune called "Assignment Chicago". It was one of the few blogs by an individual photographer on the site of a major metropolitan newspaper. His blog featured a weekly column on photojournalism and visual storytelling that became required reading in photojournalism programs across the country. The current web address for his blog is www.AssignmentChicago.com.

Garcia is currently an adjunct lecturer with the School of the Visual Arts in New York and has also taught at the Medill Graduate School of Journalism in Chicago. He has also been a frequent public speaker on television, radio, and at several sold-out crowds in the Chicago area, such as Chicago Ideas Week, Printers Row Book Fest, a TedX Midwest Salon, and the House of Blues.

In August, he left his position at the Chicago Tribune to pursue visual storytelling in the worlds of editorial and commercial photography. His website is www.AlexanderGarcia.com. He can be reached at info@alexandergarcia.com or on Twitter at @agarciaphoto. 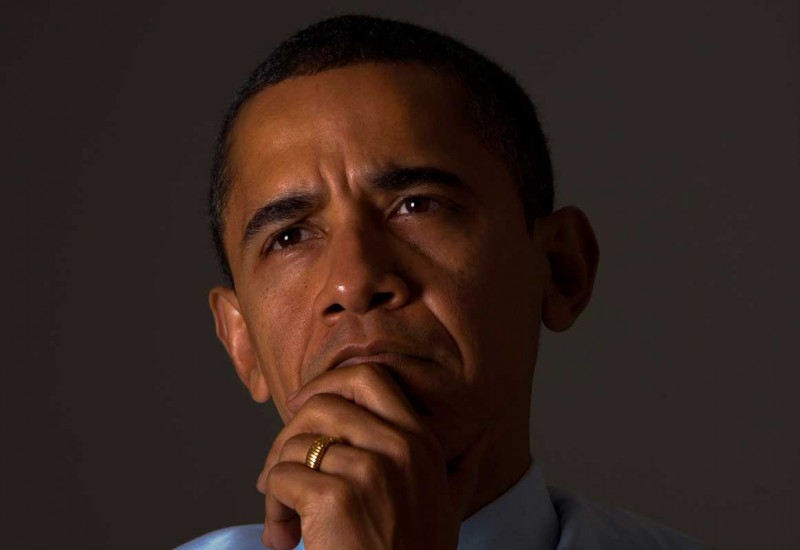 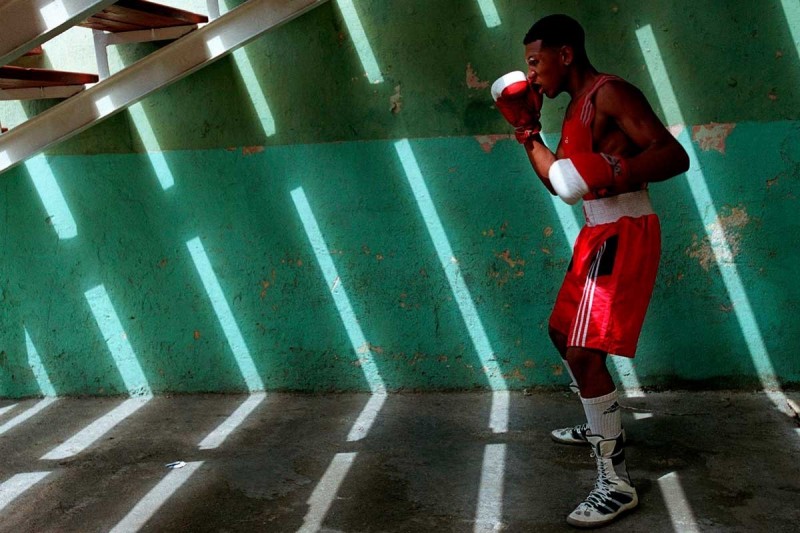 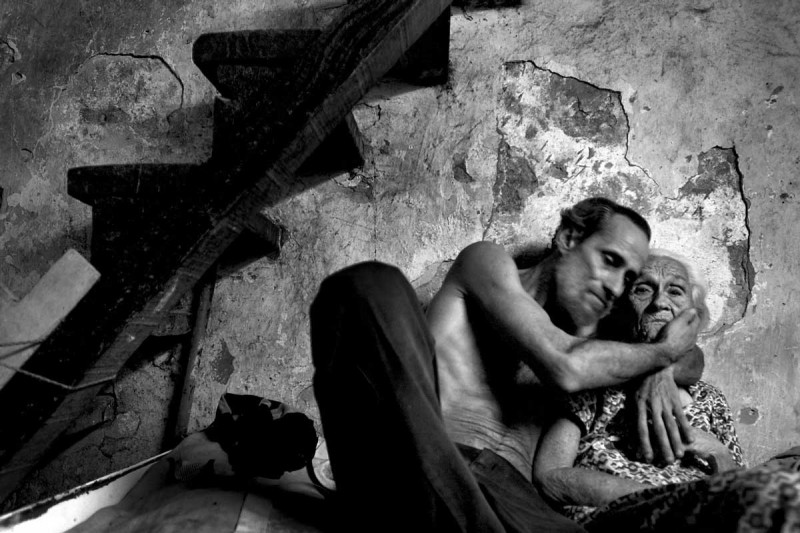 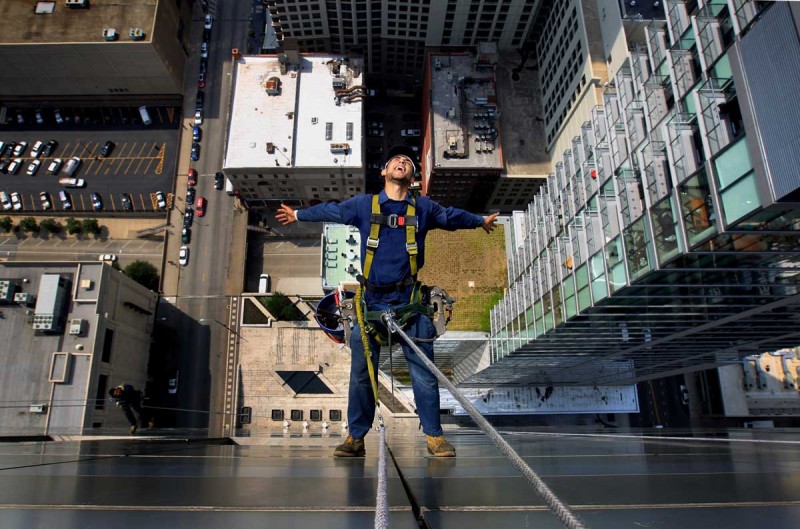 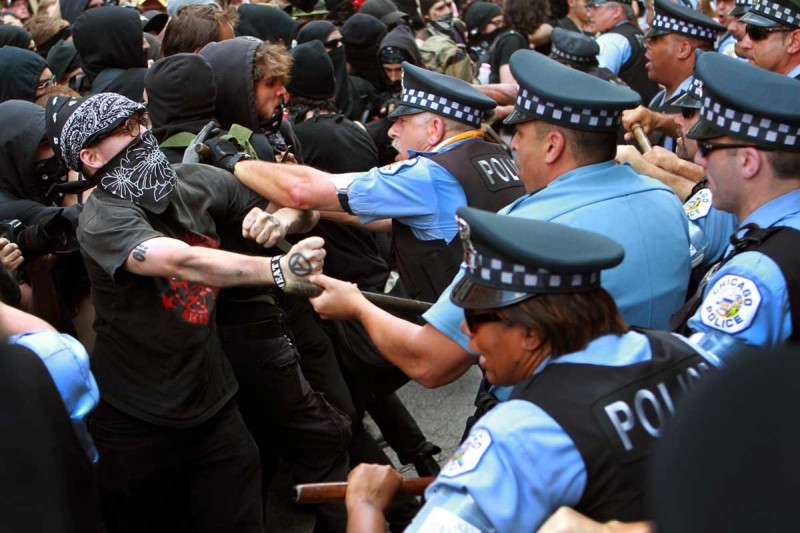